Stand in Solidarity with UOSSM Doctors 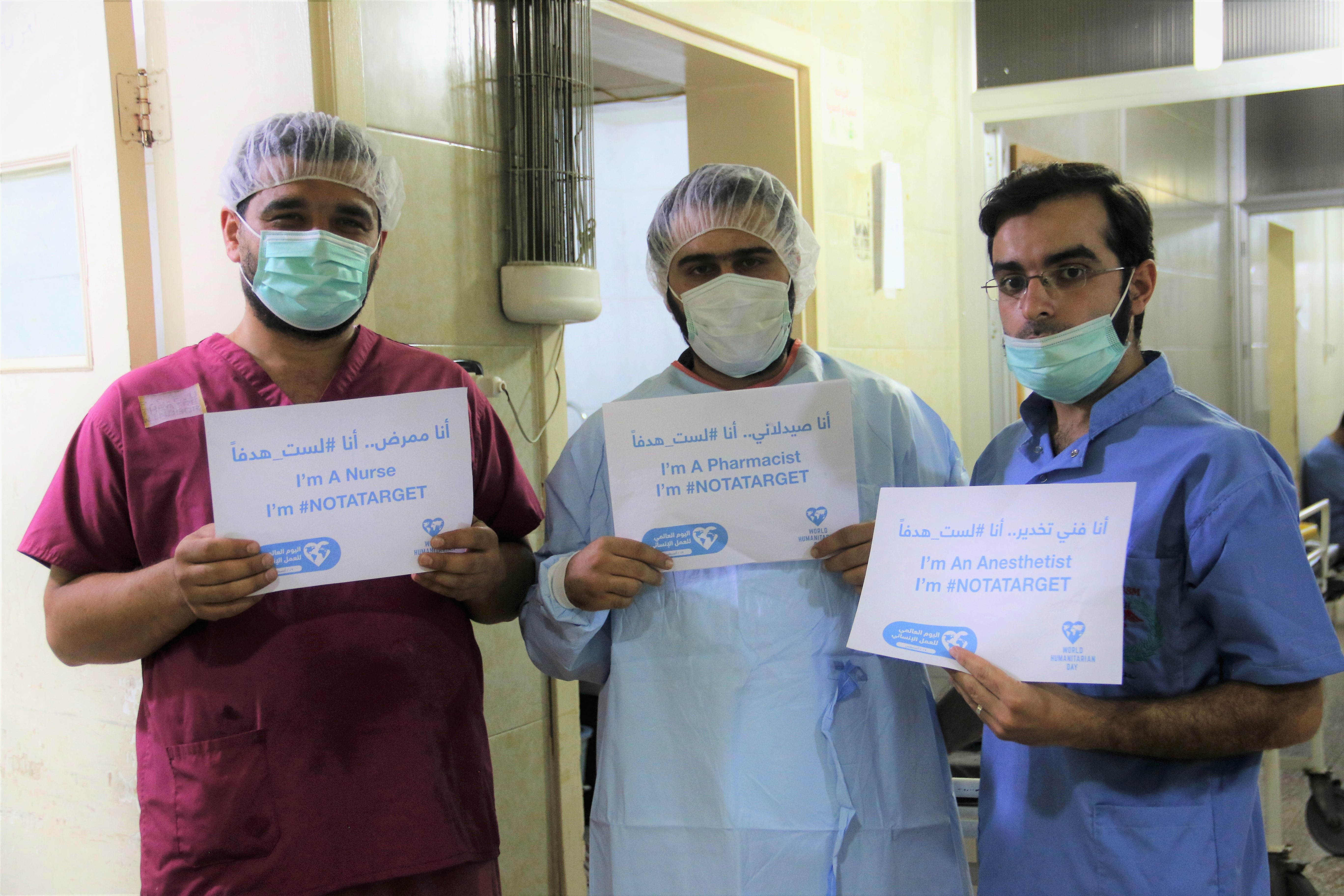 UOSSM has been on the ground in Syria providing vital medical care to those affected by the crisis, since 2012. UOSSM has medical and mental health facilities and mobile clinics throughout northern Syria, with thousands of medical workers.  But the fear of a brutal campaign against the people of Idlib puts at least 3 million people at risk, including those medical workers. 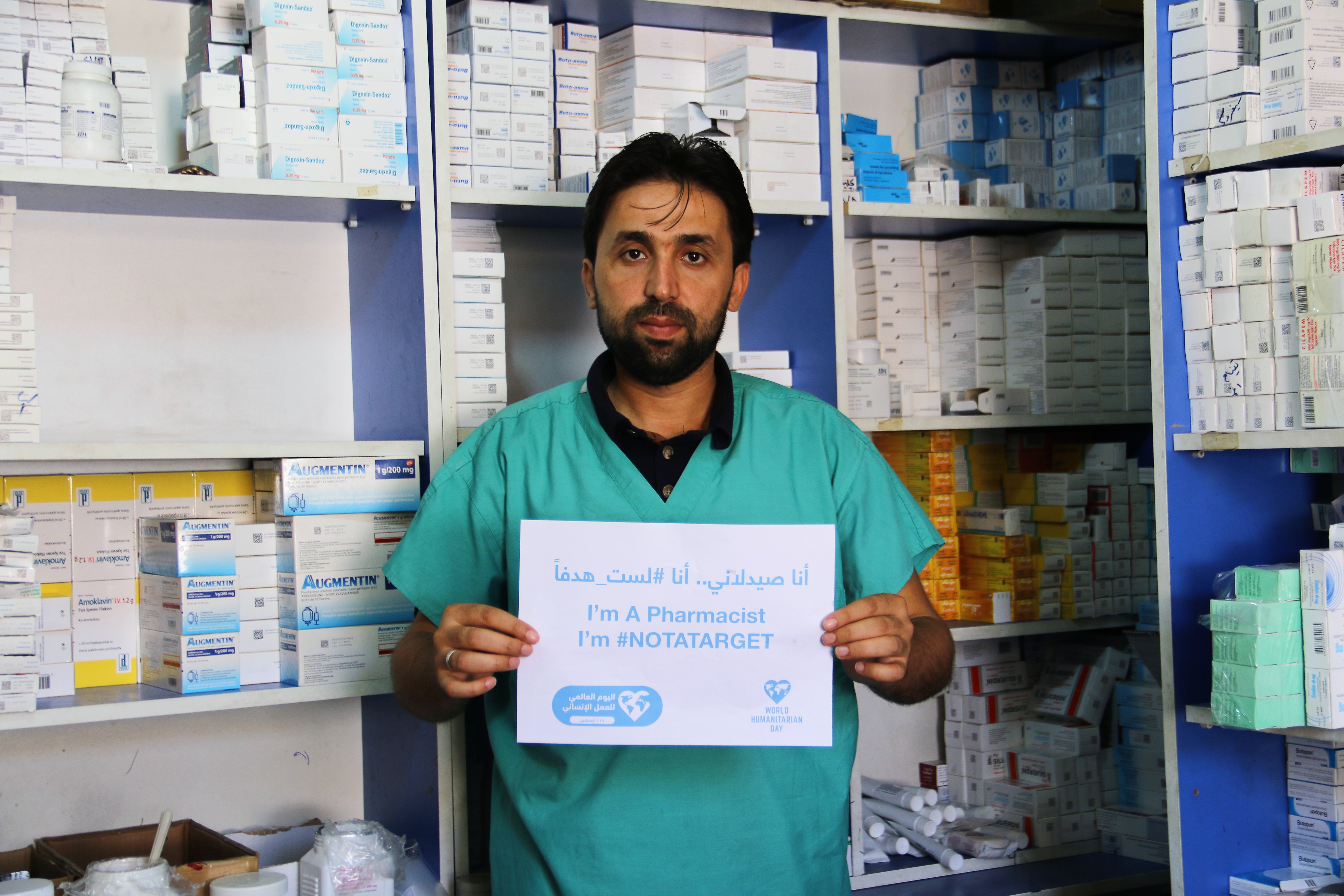 In mid September, medical workers from the Idlib Health Directorate staged a work strike demanding the protection of the international community, to keep them and their places of work safe in the event of a military bombardment of the area.

Please sign our petition and join UOSSM in support of the doctors and medical workers of Idlib. Sign our petition and demand protection for them. Show your solidarity and let them know they're not alone. Your support means a lot to these workers who risk their lives daily to help others. 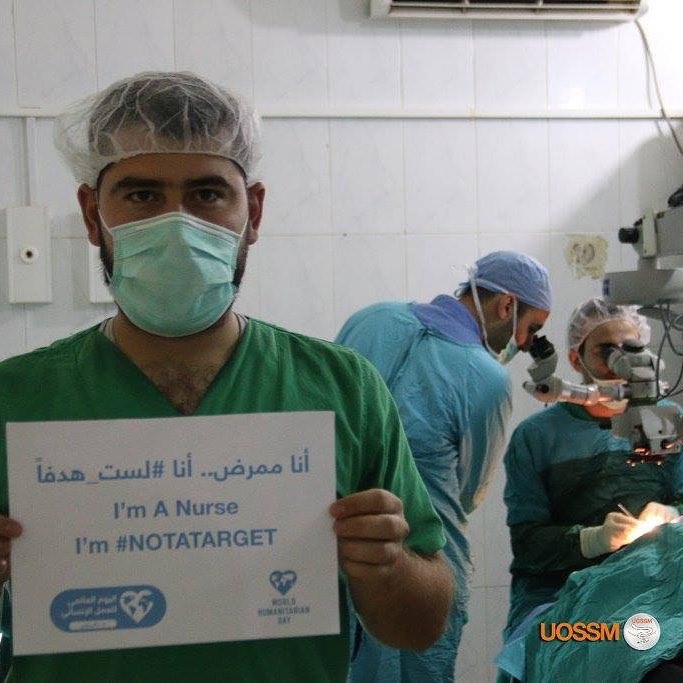 UOSSM USA is a charitable medical care and relief organization, a member of UOSSM International, that supports the health care needs of people and communities affected by crisis. The organization was founded in response to the Syrian conflict and is an independent organization providing services regardless of nationality, ethnicity, gender or religion.

Join in support of Idlib's medical workers and insist  - in the event of hostilities - that the military do not target hospitals & medical facilities.