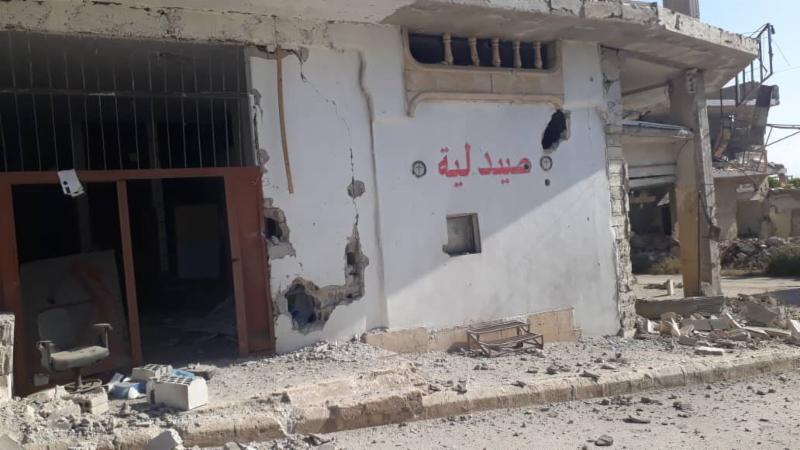 On May 8 at 6:00 a.m. Damascus time, The Kafr Zeta Primary Health Care Center in Hama, Syria was hit by an airstrike. The facility was heavily damaged and put out of service. No casualties or injuries were reported. This marked the 13th medical facility bombed in 11 days, crippling the medical infrastructure in the region.

The Hwejah Medical Center in Ghab valley, Hama, Syria was damaged by an explosion in the surrounding area on May 7 at 6:50 p.m. Damascus time. No injuries or casualties were reported.

Civilian areas were also heavily targeted on May 7, resulting in atleast 13 civilians killed and 70 injured. Over 200,000 people have been displaced in the region since April 28.

In the strongest terms, UOSSM condemns the attacks on civilians and medical facilities. UOSSM urges all parties to the conflict to find a peaceful resolution. UOSSM urges the UN Security Council and the international community to implement UNSC resolution 2286 for the protection of medical facilities and aid workers. We urge the international community to release emergency humanitarian funding for medical aid, shelter, food, water and sanitation.

*Casualty and displacement numbers fluctuate frequently as the conditions change on the ground. 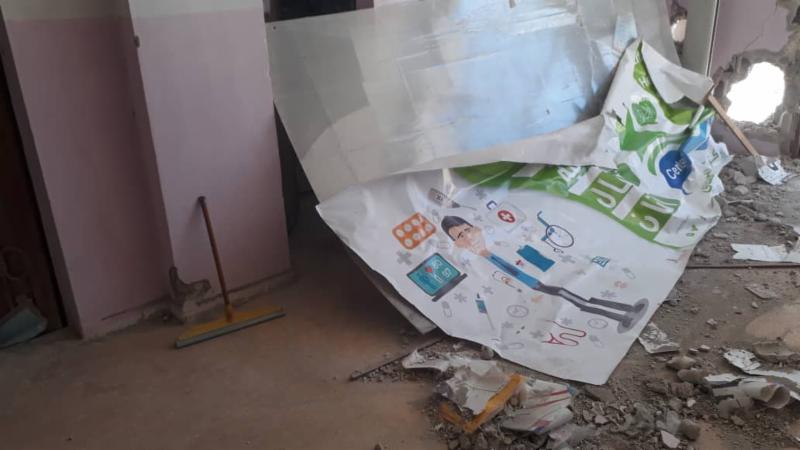 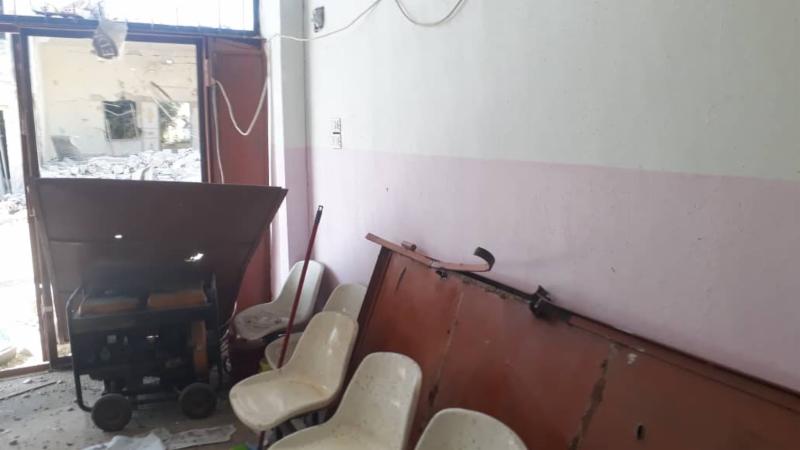