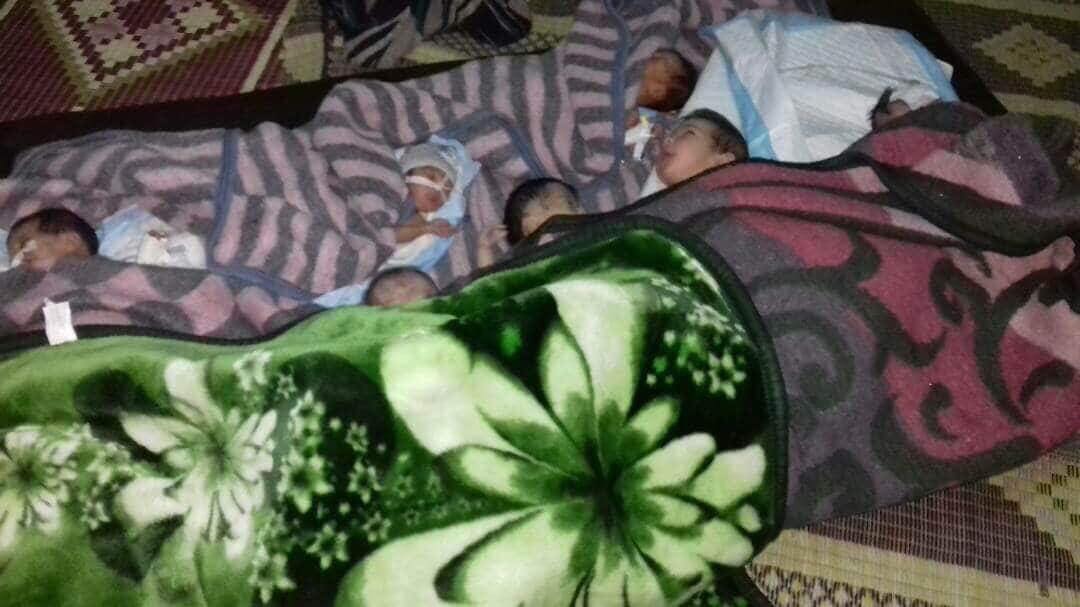 It was a suffocating weekend in Idlib, Syria. Babies a few hours old gasped for breath after their incubators lost power in a hospital attack. Children had difficulty breathing after a reported chlorine gas attack. Elsewhere in Syria, children in Ghouta were fighting for their lives while they wait for medical evacuation enduring another fierce and terrifying bombardment.

Several medical facilities were attacked and put out of service since Sunday. The Maarat Al Nouman hospital was attacked four times, causing newborn babies to temporarily suffocate as their incubators lost power. Luckily, the babies' lives were saved as they were evacuated to nearby hospitals. Another healthcare center, Tal Mardeekh Healthcare Center, was also attacked Sunday night and put out of service. The attacks left thousands with no access to medical care, as Idlib experienced fierce bombardment, including a reported chlorine gas attack.

There was a reported chemical attack in Saraqeb, Idlib at 10 p.m. Damascus time, Sunday.  17 people were injured including three members of the Syrian Civil Defense (White Helmets). Victims at the medical facility reported symptoms consistent with the choking agent chlorine gas, including suffocation and the smell of chlorine on their clothes. No fatalities were reported.

On Monday morning, another hospital was attacked in Kafr Nabol, the Kafr Nabol Surgical Hospital, also putting it out of service. The string of violent attacks on medical facilities is a war crime, leaving thousands vulnerable to injuries with little or no access to medical care. 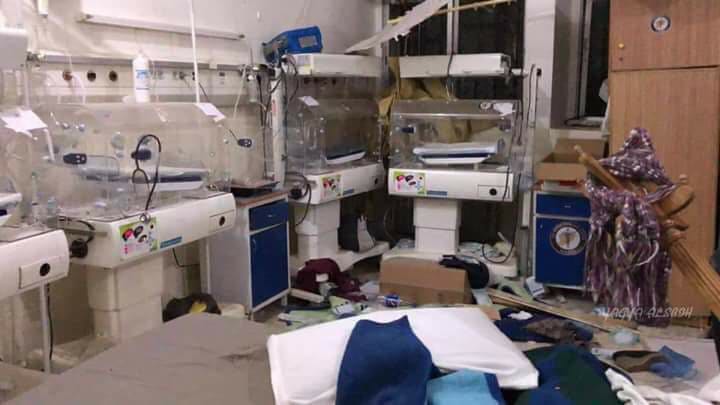