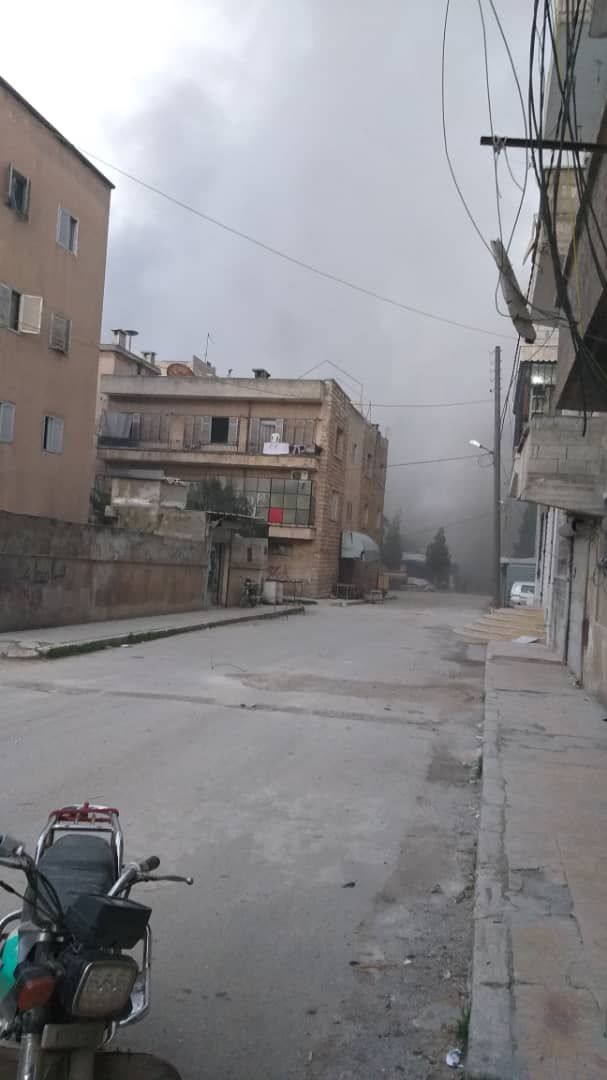 On March 13, attacks in the Idlib City region, in Syria killed at least 14 civilians. On March 9, at 7:50 pm, a hospital in Saraqeb, Idlib was directly hit by an airstrike resulting in significant damage to the east wing. The hospital provides an average of 5,800 outpatient consultations, 500 inpatient admissions and 225 child births per month. The hospital was evacuated before the strike and no casualties were reported. A blood bank and the Saraqeb Ambulance System (supported by UOSSM) were also hit by an airstrike causing structural damage. Please click here to read the full press release.