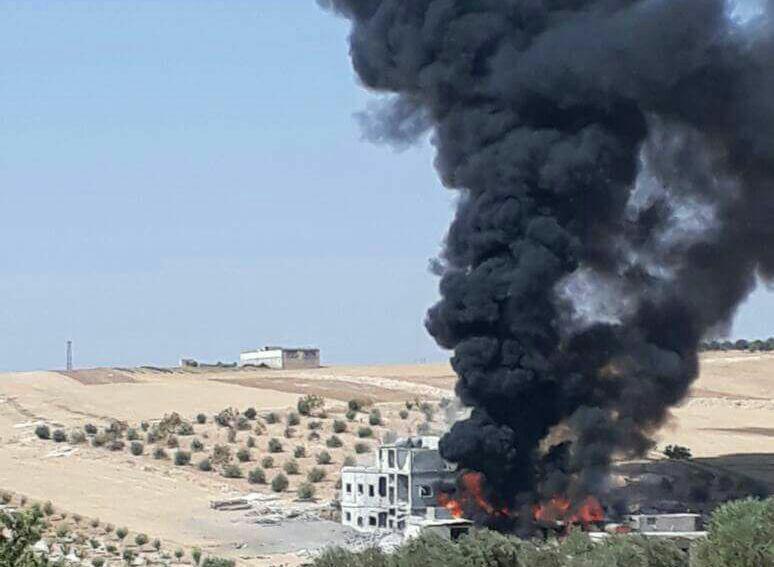 Violence returned in the areas of southern Idlib and northern Hama as several medical/civil facilities were attacked. Two paramedics and a female custodian were killed and several others were wounded.

Scroll below to read the full press release.