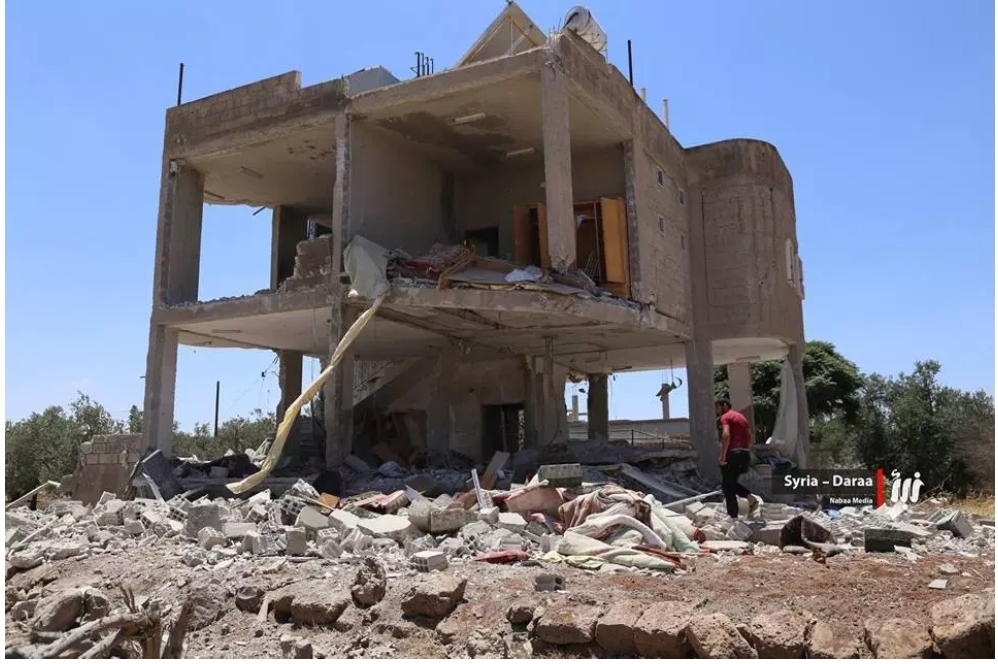 An UOSSM midwife, Maysoun Harbat, and her daughter were killed on June 21 at 5:00 p.m. Damascus time as a result of heavy shelling in Al-Harak in the Daraa country side. Harbat's other daughter survived but has sustained serious injuries. The attacks coincide with a dramatic escalation of violence in Daraa over the past two days which has resulted in at least five civilian deaths, numerous injuries, and medical staff scrambling to deal with the influx of patients. Please click here to read the full press release.