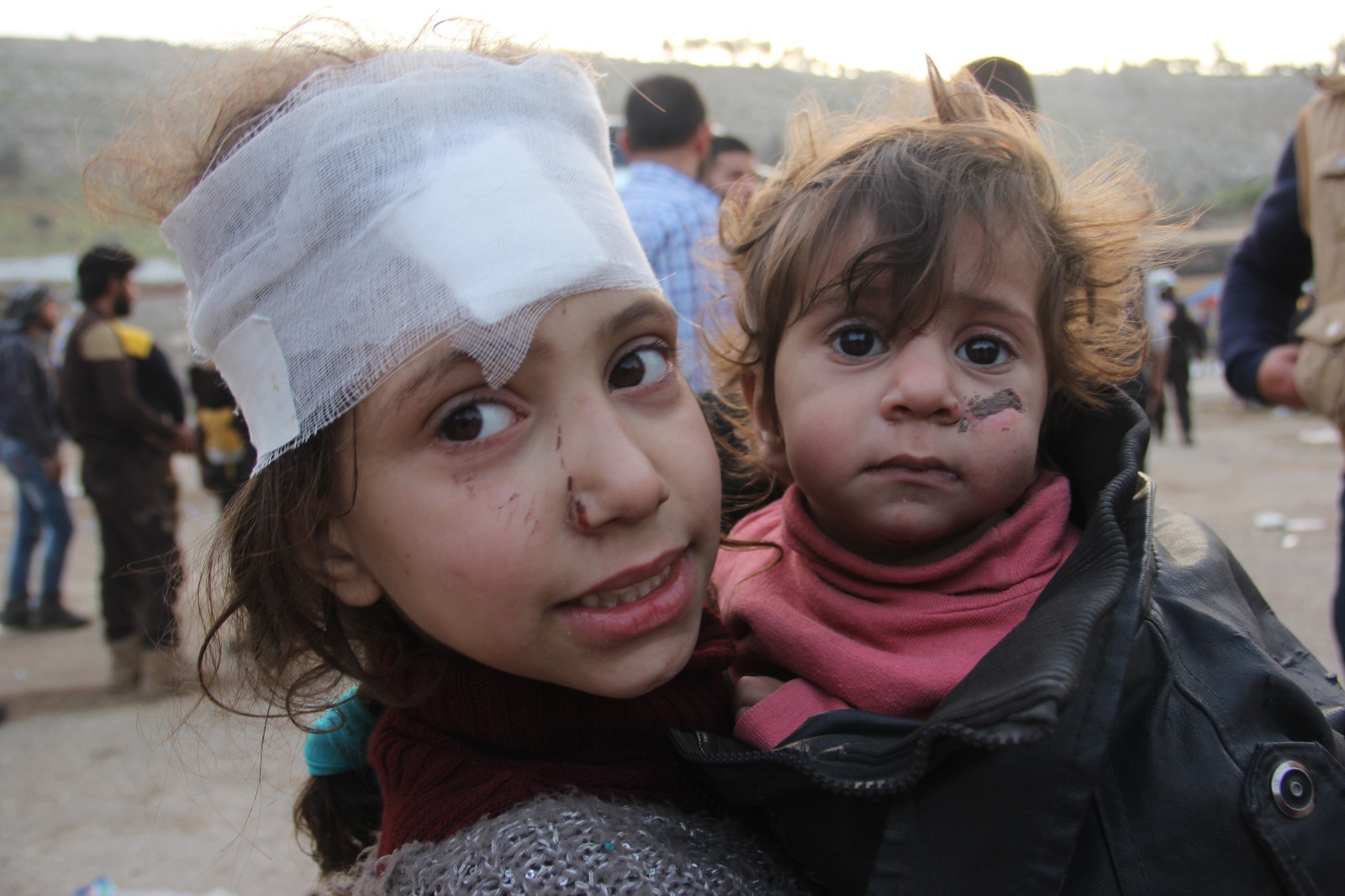 Those who chose to leave didn't seem like they had a choice after being subjected to a fierce bombardment since February 18, as they were exposed to chemical, incendiary and barrel bombs, among other types of attacks, daily.  At least 1600 have been killed and over 5000 wounded.

Many of those displaced were children. The newly displaced reached the point where UOSSM, among many other NGOs, were aiding the people, evaluating their conditions and transferring them to hospitals if deemed necessary. Most of the people were in terrible condition as they were hungry, thirsty, cold and mentally and physically exhausted from the siege of over five years and the bombardment for over one month. UOSSM provided primary health care services, protection and mental health services and ambulances to transport cases to hospitals. 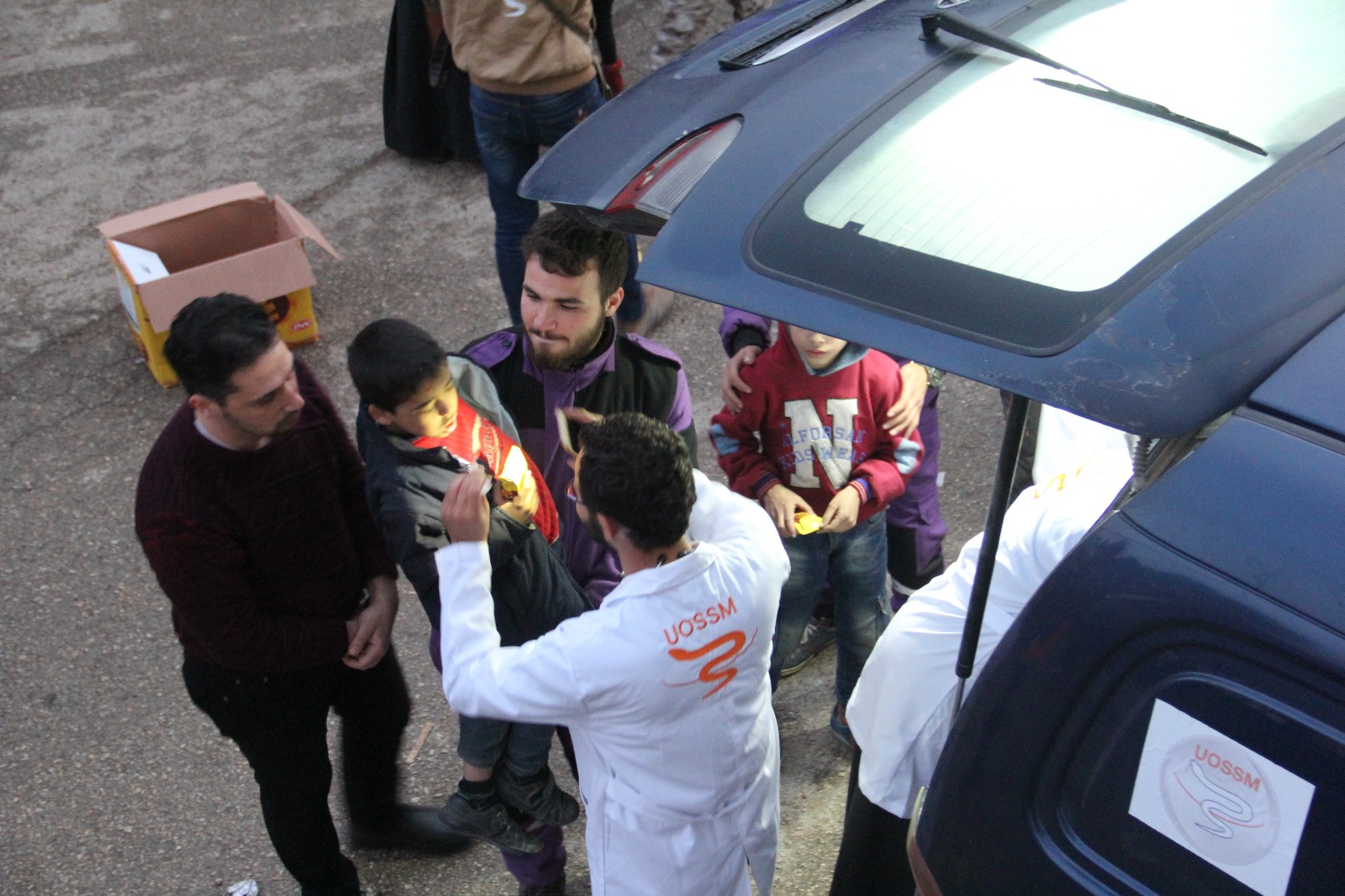 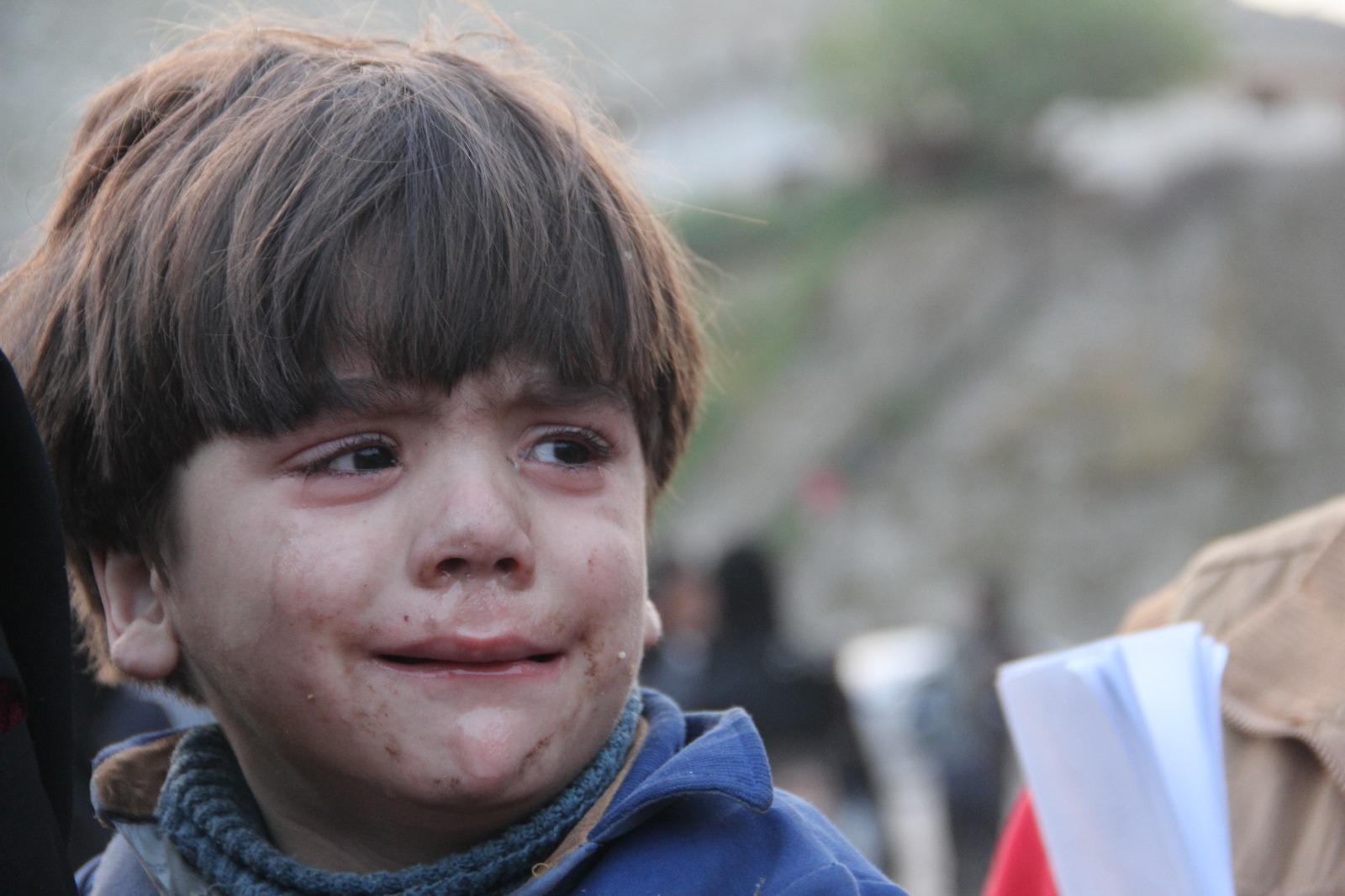 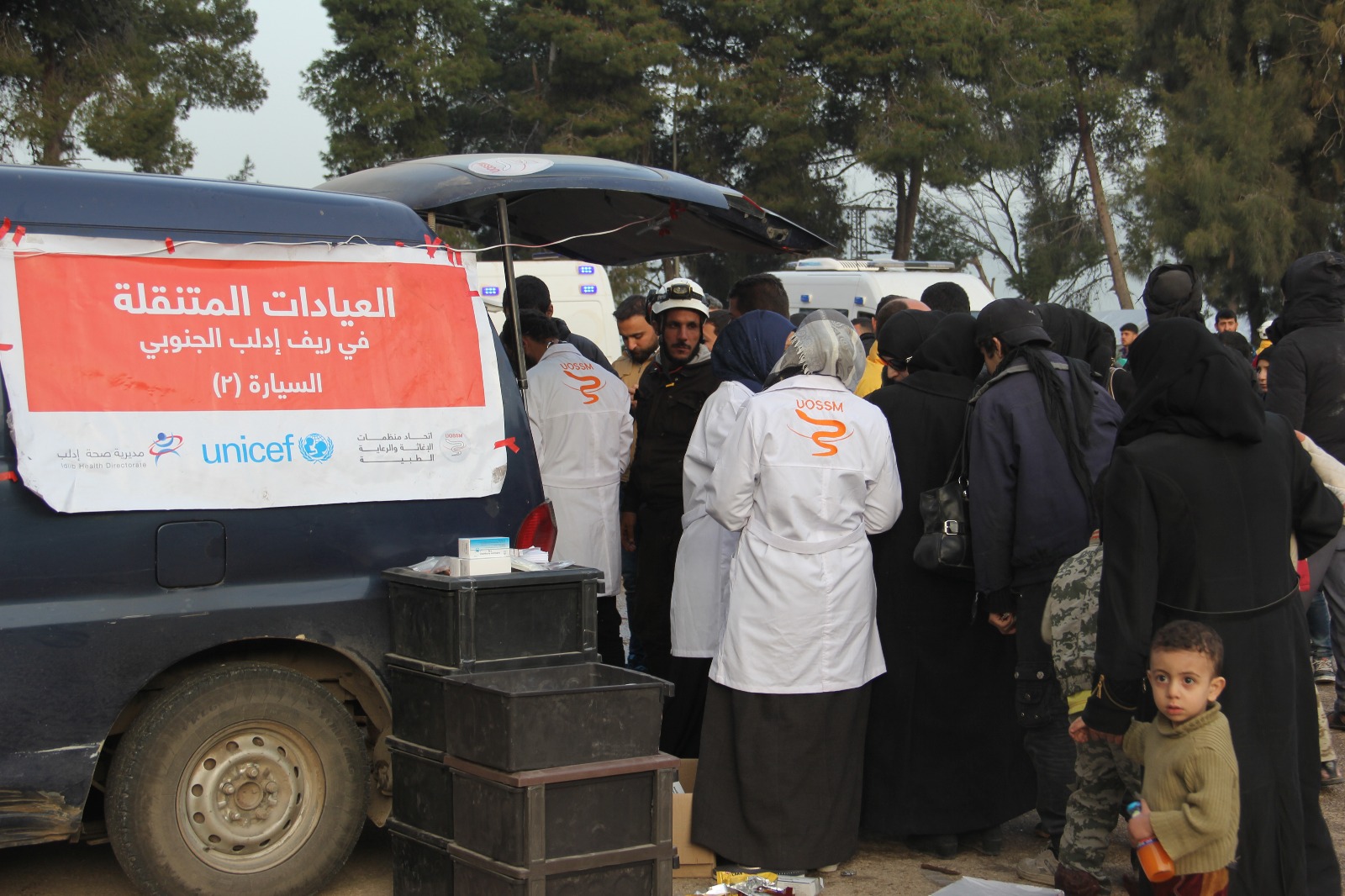 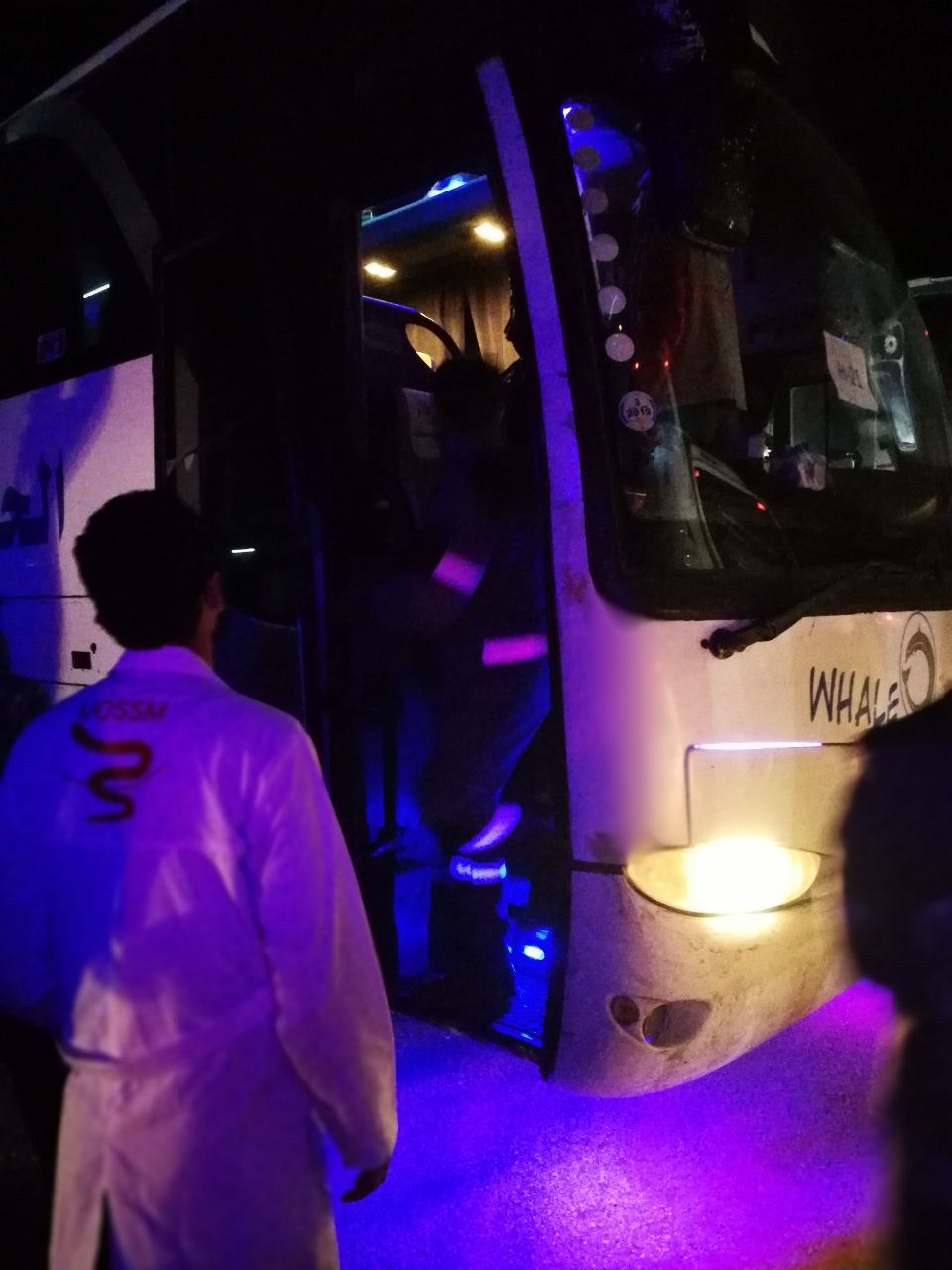