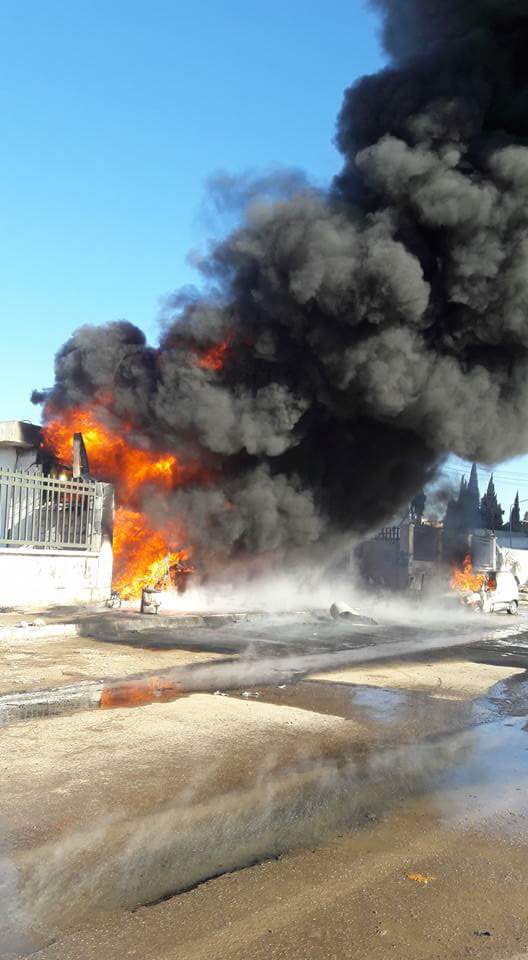 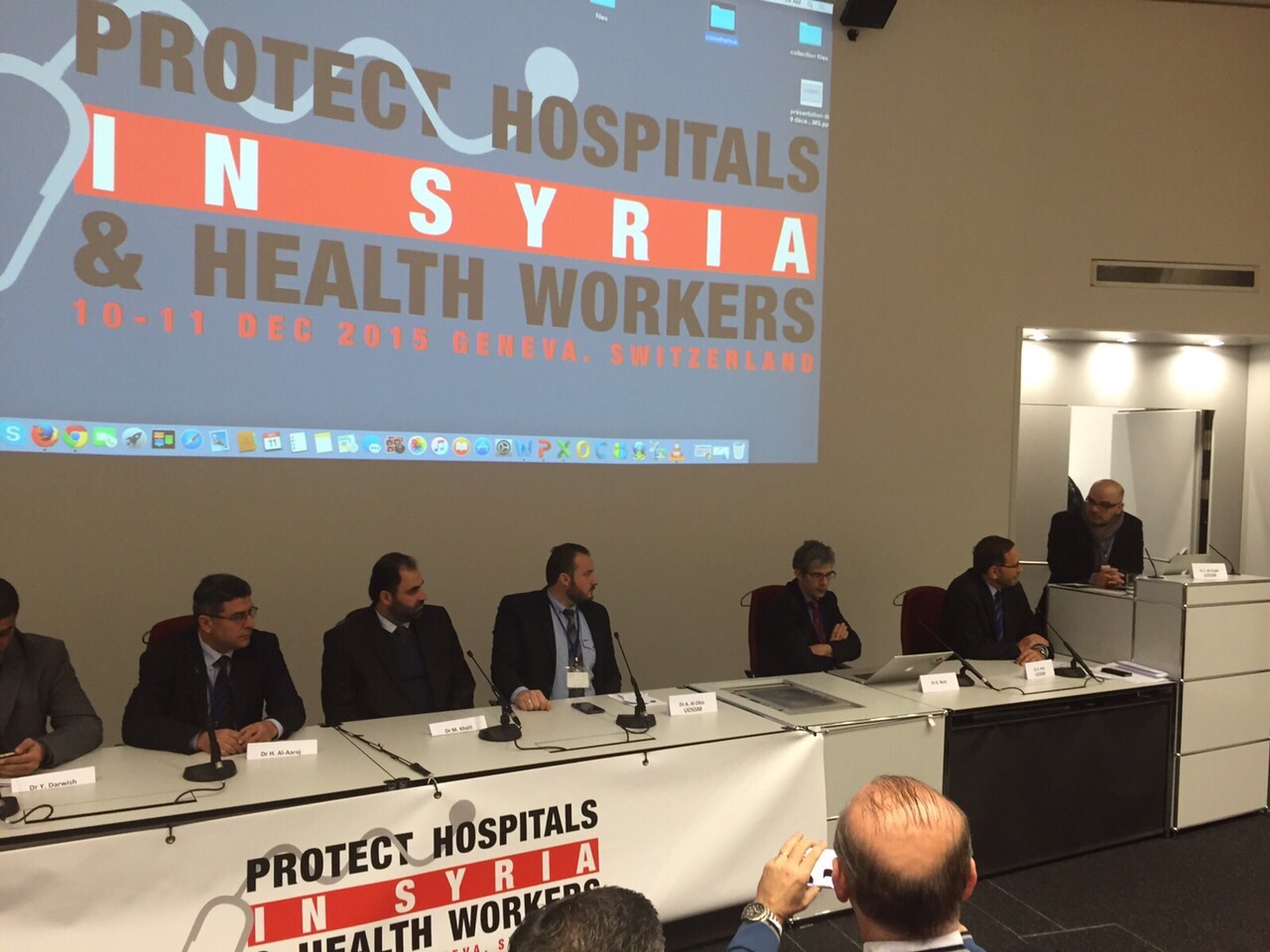 The Protect Hospitals and Health Workers in Syria Conference was on December 11. There were two discussion panels, the first discussion was: Syrian NGOs and On the Ground Challenges. Dr. Anas al Kassm, President of UOSSM Canada made the presentation.

You can watch the whole conference here. 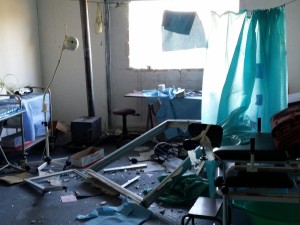 Yet another hospital has been targeted and struck in Syria, this time on the Idleb-Latakia border. One  midwife was wounded and is in critical condition, while three staff and three patients sustained minor injuries.  The maternity wing is completely destroyed. Barnas Hospital provided care to over 25,000 and women, and there were approximately 145 deliveries per month. To read the full press release click here.