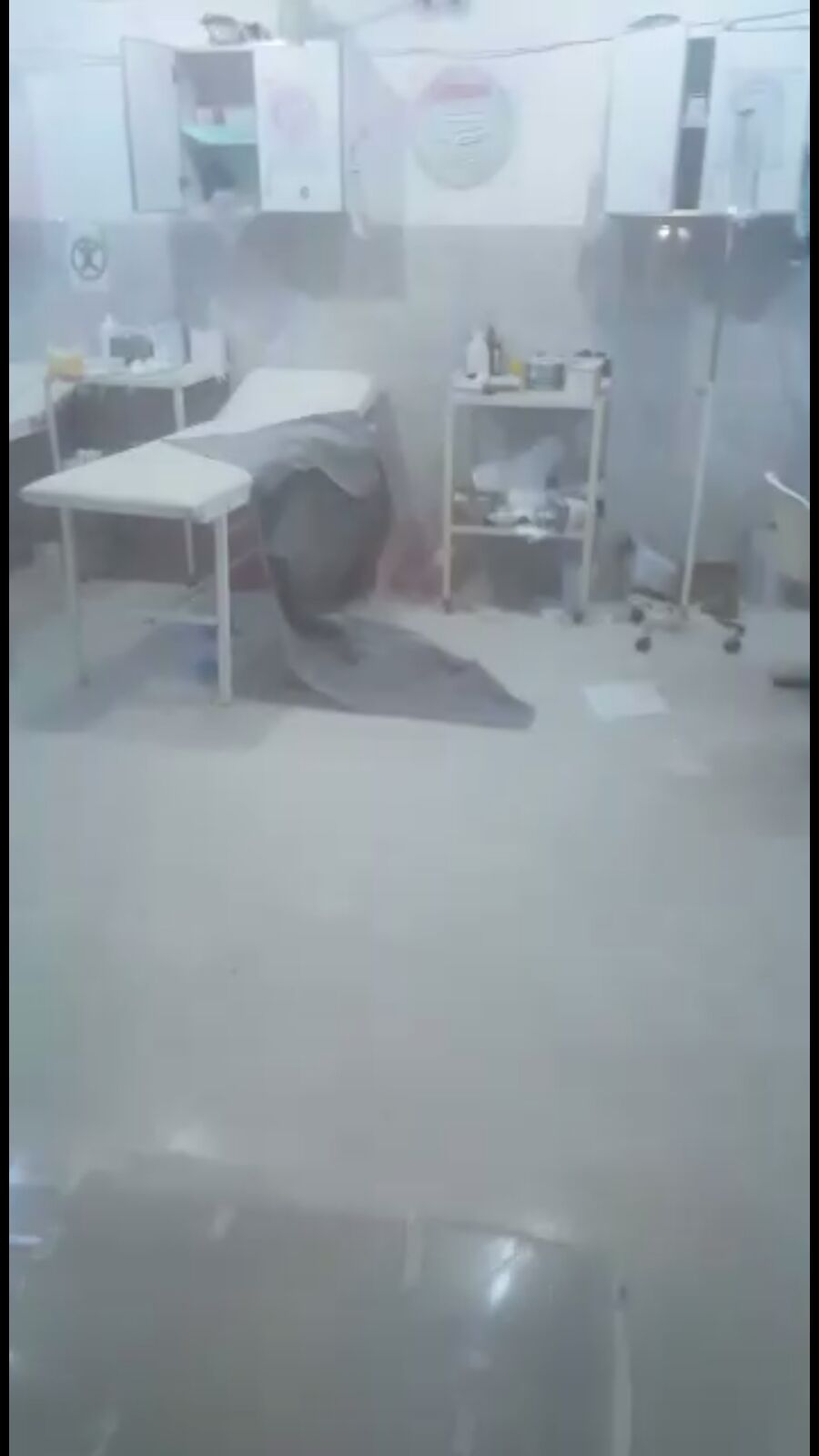 At least 11 medical facilities were attacked during the holiday season leaving thousands without access to medical care. Medical facilities were targeted in Hama, Idlib, and Eastern Ghouta. Three paramedics and one nurse were killed, and 10's were wounded in the attacks. The only pediatric doctor in Al Salam Maternity Hospital was wounded in an attack as well.