Geneva, Switzerland- The Alzerbeh Primary Health Care Center was directly targeted today, August 30, 2019, at 5:30 p.m. Damascus time with two airstrikes, putting it out of service. No casualties were reported as the center was closed today. The center was completely destroyed. The PHC was located in the Aleppo countryside. This marks the 49th medical facility to be attacked since April 28. 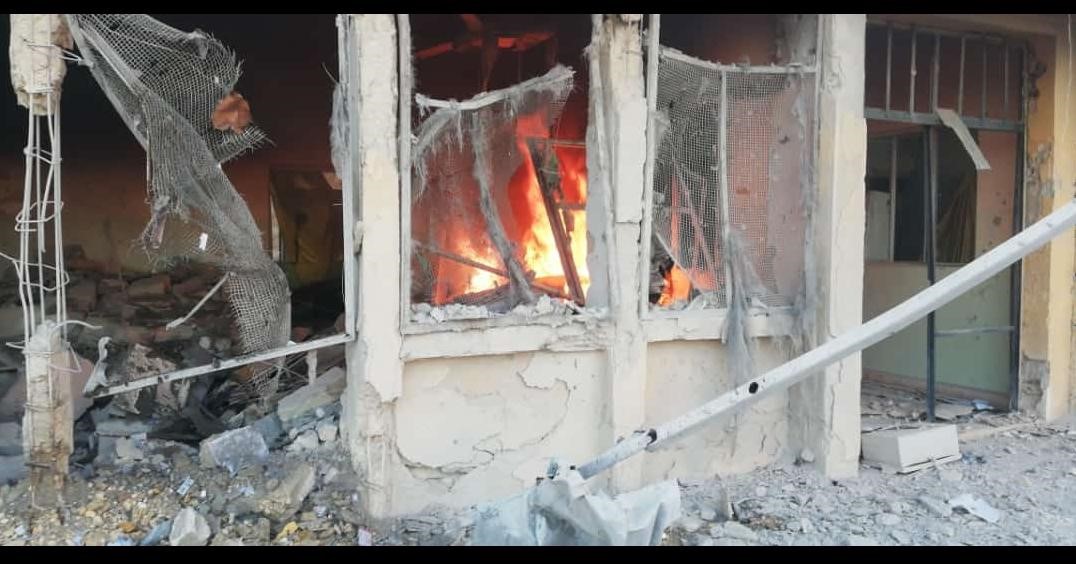