NO MOTHER SHOULD EVER HAVE TO FEEL HER PAIN 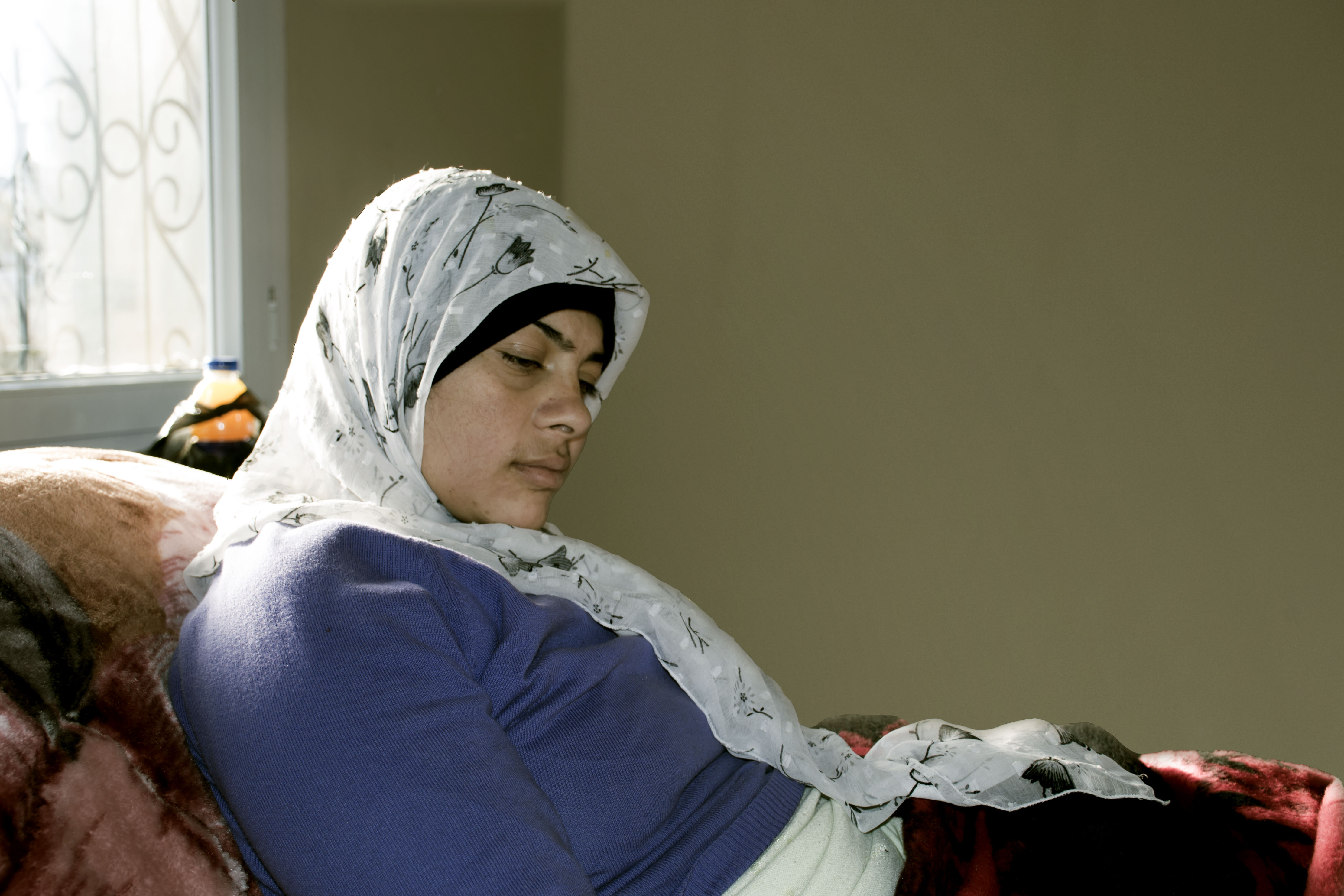 This is the story of Fatima, she suffered pain that no mother should ever have to endure. This is one of many stories of a mother’s pain and agony in war-torn Syria...

Fatima, 24, is from the southern Aleppo countryside, she is married and has two children, and she was carrying her third child. She has lived with her small family in Aleppo for many years now. Her husband used to work in construction. Fatima was in her ninth month of pregnancy, it was almost her due date and she was thinking with her husband about which hospital she would deliver her baby, the hospital near them was nearly destroyed as a result of the war. They decided to go back to their village because there is a new maternity and pediatric hospital there.

The day she would give birth arrived. Fatima went to the hospital along with her husband and mother in law. She had to have a C-Section, it took almost two hours for her to regain consciousness from the anesthesia. She carried her newborn baby girl for the first time and then the nurse put her baby in the bed next to Fatima.

Fatima said, “ After a few minutes I started to hear the sound of a warplane overhead, fear started to set in peoples’ eyes, then, after a few seconds the whole ground shook under me, the walls collapsed and all the medical equipment in the hospital was destroyed…dust was everywhere…shrapnel was flying all around us. I felt something penetrate my legs, I raised my left leg and saw blood gushing out from my extremities. I lost consciousness, when I regained consciousness I found myself in Bab al Hawa Hospital. I looked at my left leg and saw it was in a brace and both legs were wrapped from top to bottom. My mother in law was next to me I asked her where is my baby?”

Her mother in law gave her the horrible news that her newborn baby died, her tiny body and lungs couldn’t handle the dust flying everywhere and choked to death. One can only imagine the distress as Fatima heard those horrible words. The young, grieving mother was severely injured and needed her strength to recover and go back to her family.

Her doctor Abd al Wahab, an orthopedic surgeon, said, “Fatima got here and both legs were extremely injured, which caused several open breaks in her bones, she was taken immediately to the operating room. We put an external brace on the bottom of her left leg and metal plates in the bottom of her right leg, we gave her a blood transfusion because she lost a lot of blood from the injuries.”

It took a while to recover but we are happy to report that Fatima’s health is now in excellent condition. As for her mental state, she is not doing so well. She is feeling a lot of grief over the loss of her baby and the trauma and stress she experienced on that horrible day.

UOSSM provides all types of health care, physical and mental and will hopefully help Fatima and the many mothers like her, to a full recovery.