Judy: A Child from Ghouta 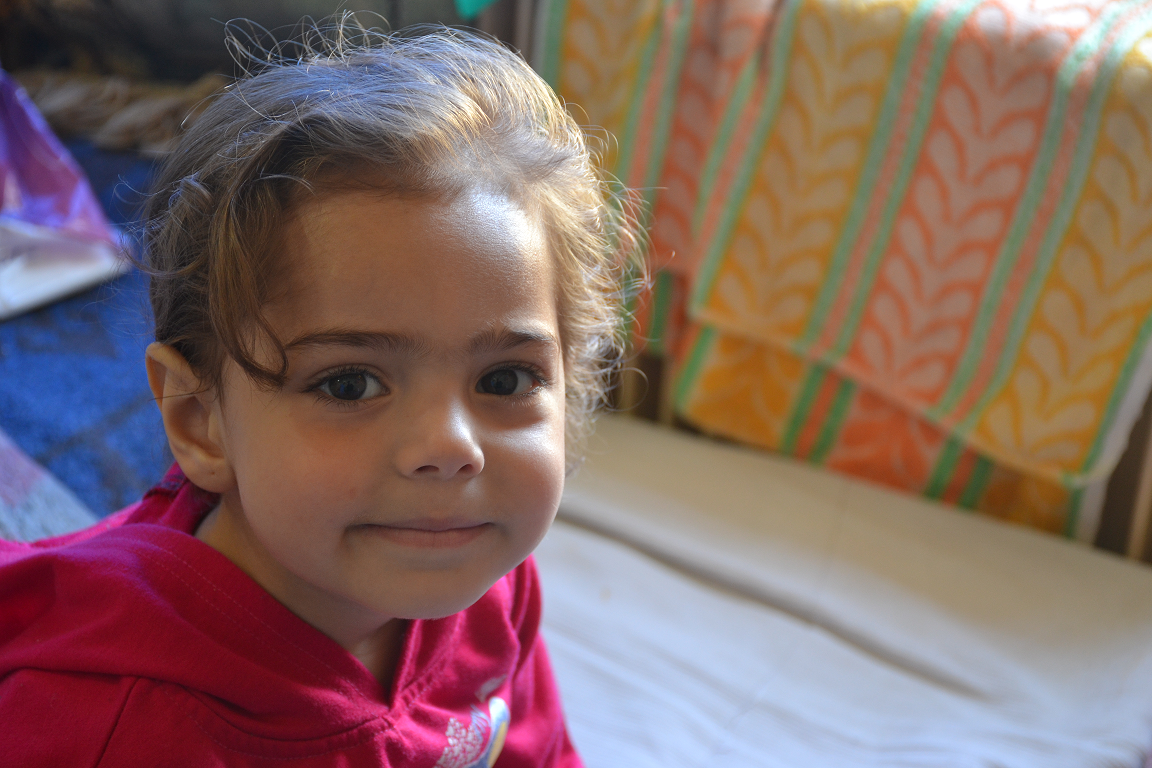 Little Judy has known nothing but war all her life. She has survived the unimaginable. Judy is from Ghouta. An area in the Damascus countryside that beared the brunt of the brutal war in Syria for over five years. The area was under siege and continuous bombardment. Judy lived in Ghouta, spending months in underground shelters with terrible living conditions under fierce bombardment. She was exposed to explosives and two chlorine attacks. Ten days before her family was forcibly displaced, Judy became very ill; she had a terrible cough and high fever. She couldn't even eat anymore.

Judy's family was displaced to Northern Syria doctors at the evacuation point referred her immediately to an area hospital. Her condition remained severe and doctors diagnosed her with an abscess in her lung. She was transferred to UOSSM Bab Al-Hawa Hospital where she had to have surgery in her chest. Judy received continuous care for over a month after the surgery and was finally given a clean bill of health.