IDPs Displaced In Northern Syria Spikes To Over 300K, 229 Dead 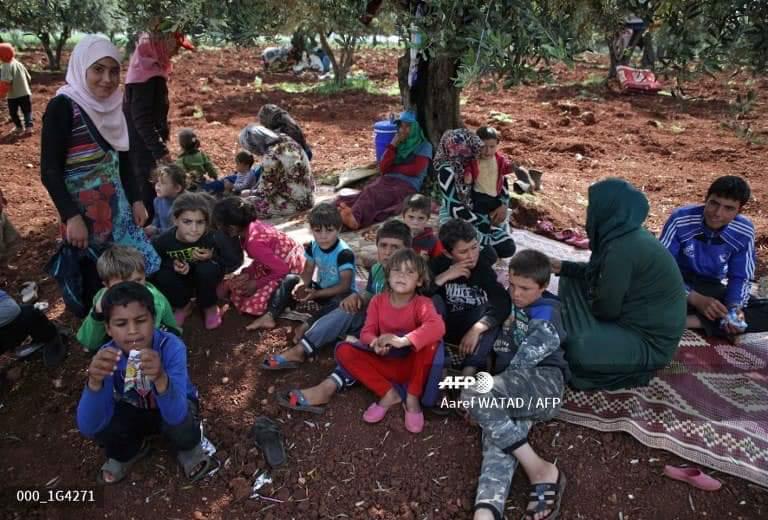 UOSSM teams on the ground, in coordination with area health directorates, report over 300,000 people have been displaced since April 28, 2019.

In the strongest terms, UOSSM condemns the attacks on civilians and medical facilities. UOSSM urges all parties to the conflict to find a peaceful resolution. UOSSM urges the UN Security Council and the international community to implement UNSC Resolution 2286 for the protection of medical facilities and aid workers. We urge the international community to release emergency humanitarian funding for medical aid, shelter, food, water and sanitation.

The following table shows the distribution of deaths and Injuries:

IDPs number has reached over 300,000, distributed as follows: