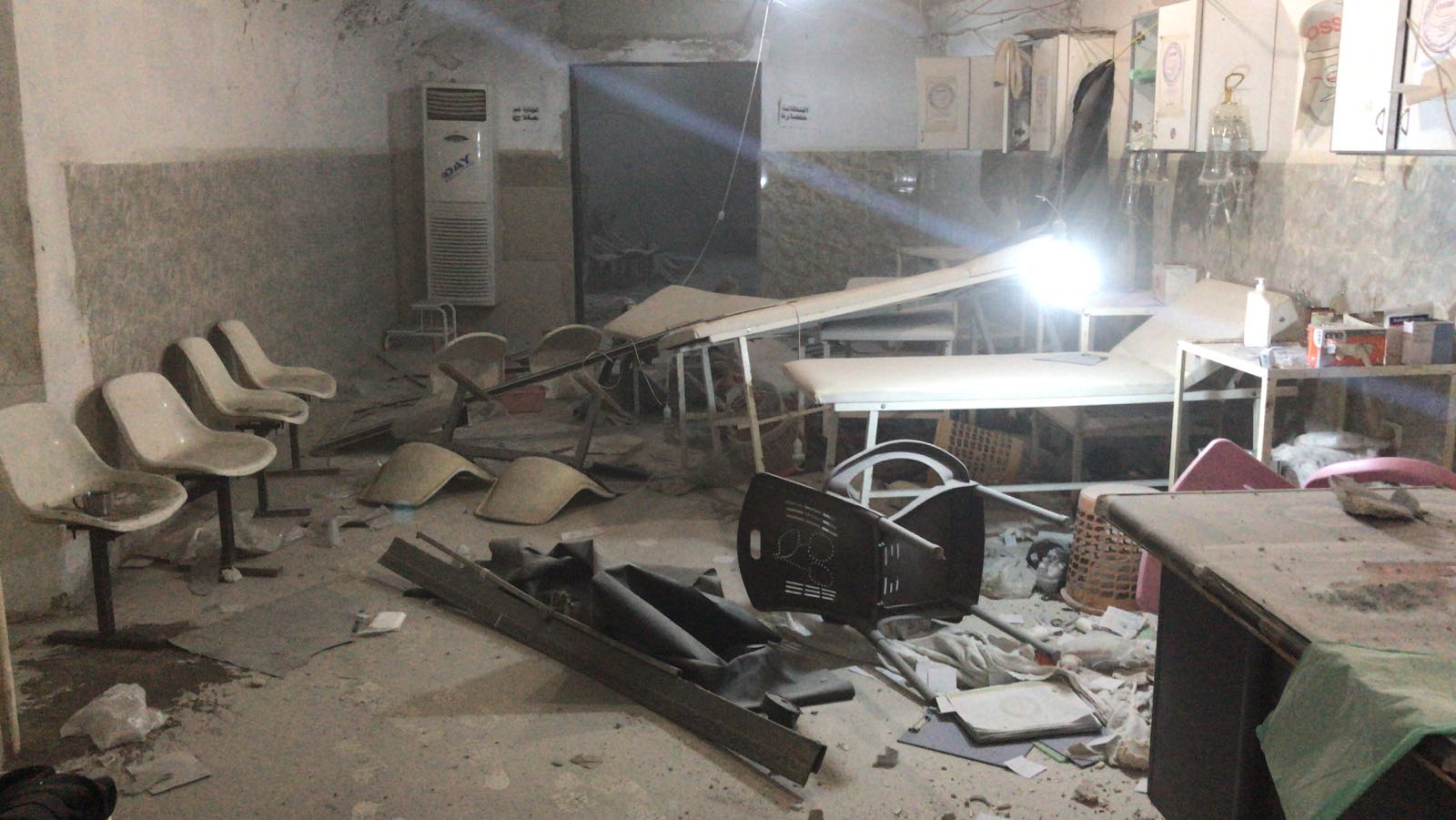 A few hours ago, at 12:15 p.m. Damascus time, the Al Maghara (Dr. Hassan Al Araj) Cave Hospital in Kafr Zita, Hama was hit by five missiles from an airstrike. The hospital, built under 60 feet of rock, suffered extensive damage throughout the building.

In addition, there was a reported chlorine gas attack in Douma in Ghouta at 5:30 a.m. Damascus time, injuring eleven including women and children, and one Syrian Civil Defense (White Helmet) emergency responder. The victims smelled like chlorine and were having difficulty breathing, indicative of chlorine gas. This was the third chemical attack in Ghouta in 2018. 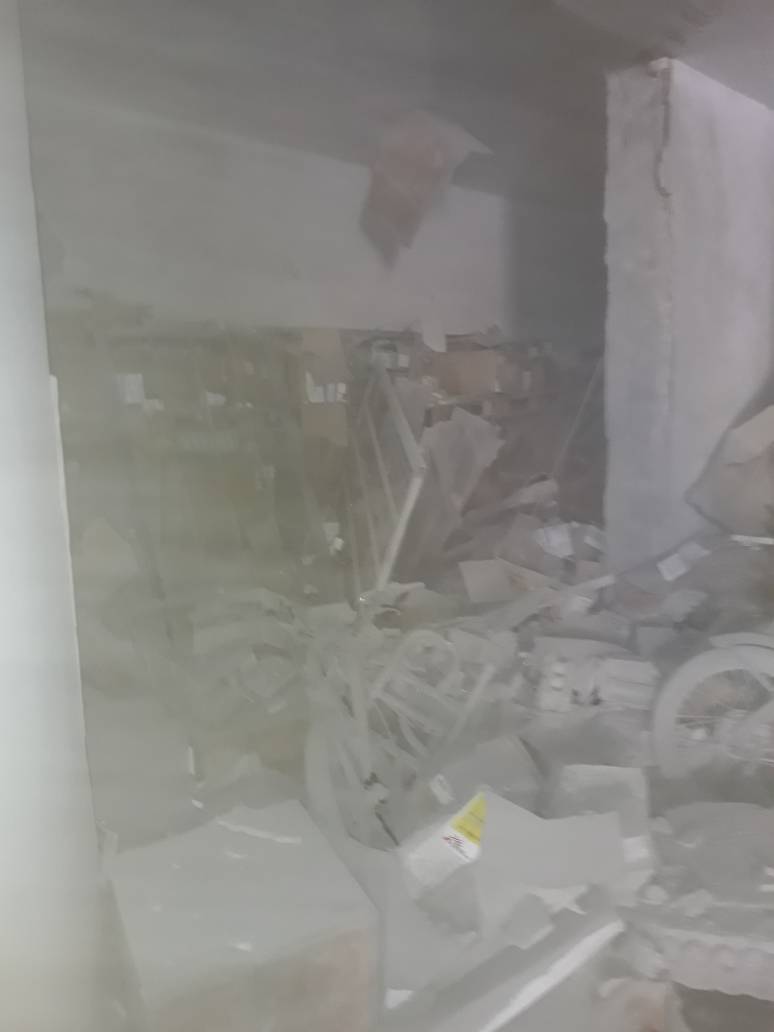 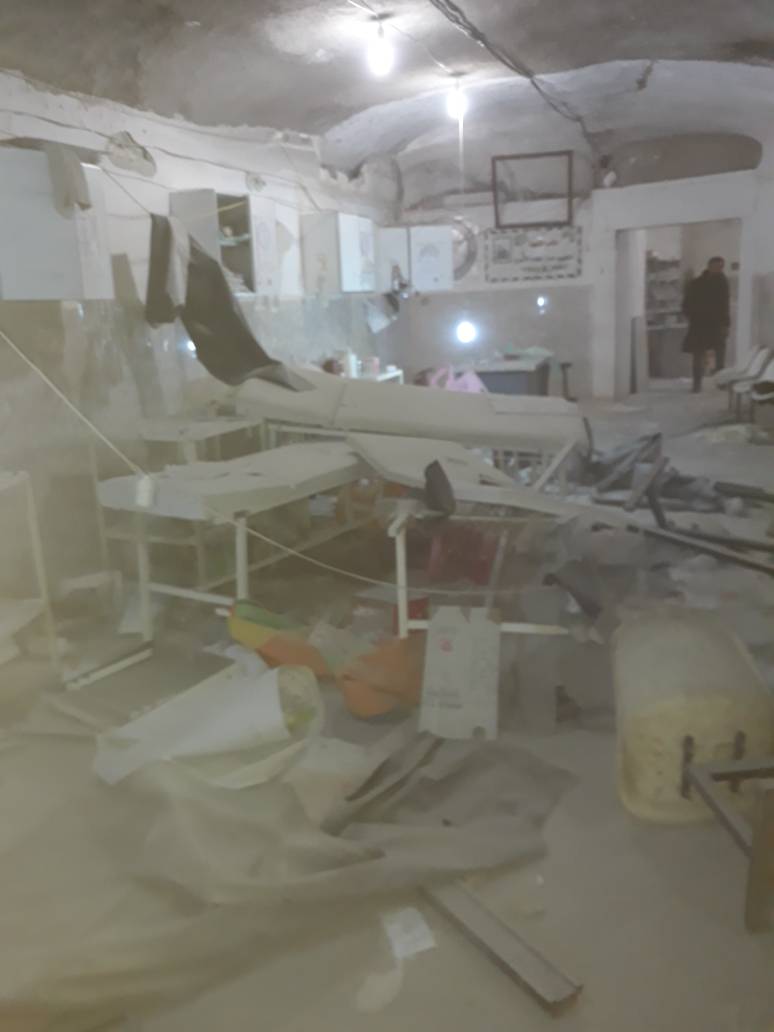