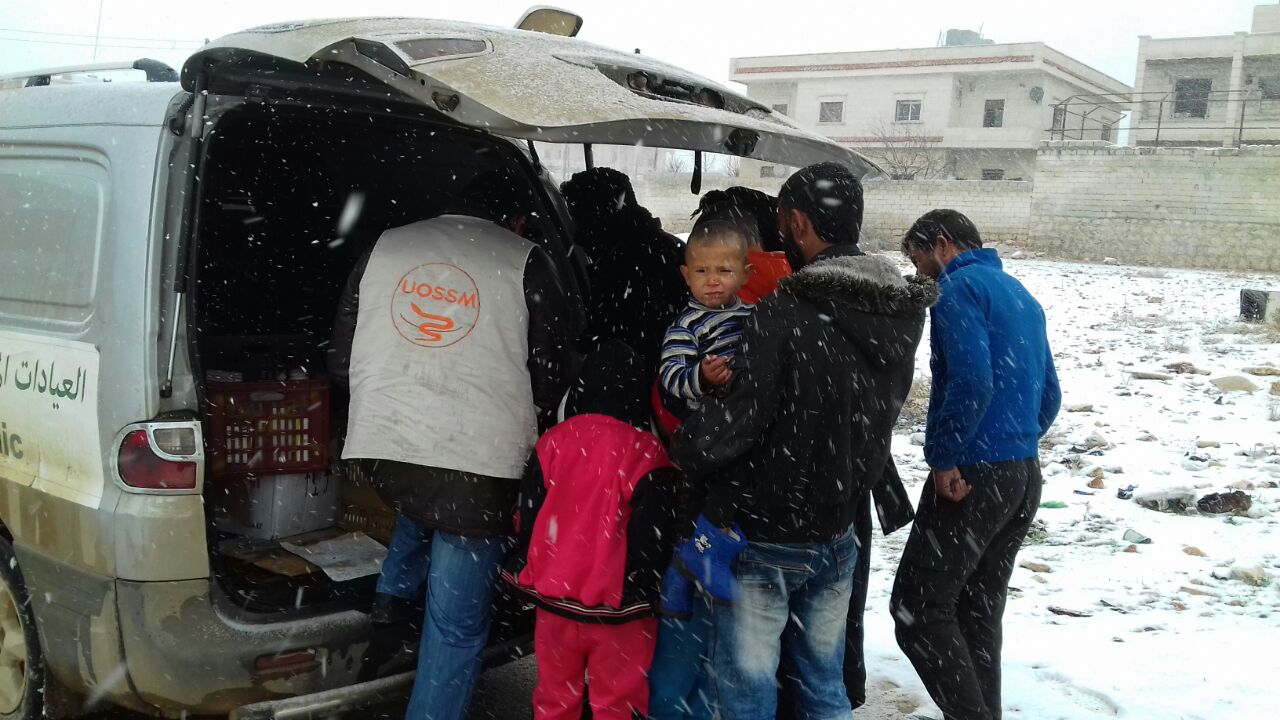 On December 22, private vehicles kept coming to the evacuation point through noon, in the afternoon 10 buses came in with and 750 more people came in private vehicles. At 10 p.m. the last 3 buses came. Very few wounded patients came in.

Through the teamwork of UOSSM along with several other NGOs over 35,000 people were safely evacuated from the besieged area of Aleppo, despite the hardships and delays.