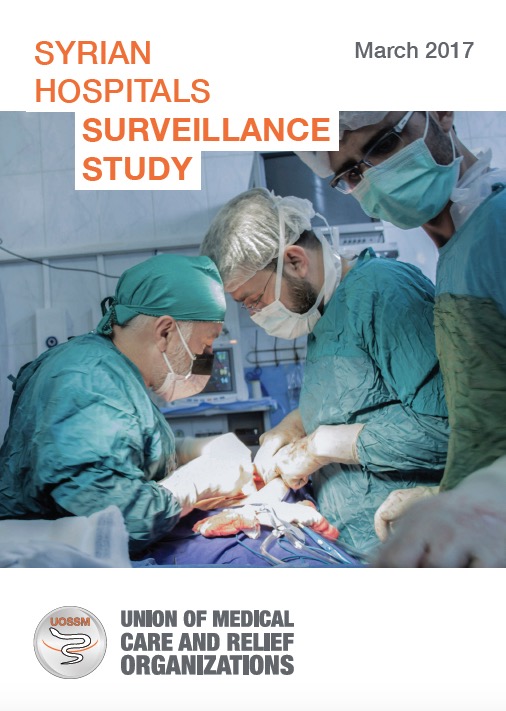 Ahead of the Brussels Conference on Supporting the Future of Syria and the Region, Syrian doctors have released a new report documenting a major increase in airstrikes on Syrian hospitals and medical facilities in opposition-held areas. The study, issued by the Union of Medical Care and Relief Organizations, examines the conditions of 107 hospitals in northern and southern Syria and reveals that all were hit by airstrikes at least once in 2016 – some as many as 25 times.