Doctor Sends Out Urgent Plea From Ghouta as Violence Continues 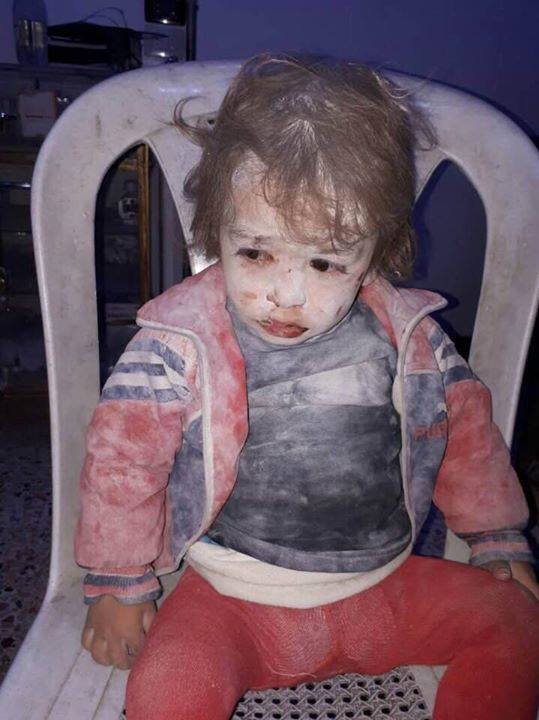 Dr. Amani Ballour, a pediatrician from Ghouta sent out an urgent plea to anyone that would listen as the violence continues in eastern Ghouta. Resolution 2401 was passed over 15 days ago and the people of Ghouta have yet to witness a ceasefire or any type of relief. At least 27 civilians were killed today adding to the death toll of over 1100 since the beginning of the bombardment on February 18. At least 26 medical facilities were attacked and nine medical workers were killed, thousands have been injured in the violent attacks.

Dr. Ballour said, “Eastern Ghouta, which has been besieged for over five years, and has witnessed the worst types of siege, bombardment and starvation, is living today in catastrophic conditions in every way, shape and form. The medical situation is always extremely terrible. For the past 20 days we have received large numbers of wounded victims. In the one hospital I work in we admit almost 100 wounded every day. Unfortunately, most of the wounded are women and children. We have a major shortage in medical staff, in medical supplies, we are doing the best that we can, but we can’t keep up with the large numbers of wounded. We have been talking about the situation for over five years, we have been sending our messages to the United Nations, to the international community, and to humanitarian organizations. Everything that is happening is known all over the world, media is being distributed directly from inside Ghouta to all media outlets and venues, but the world is closing their ears to what the people of Ghouta are saying. There are over 400,000 civilians with over 100,000 children. Unfortunately, the pictures of our bloodied, wounded and killed children is not affecting people around the world. What is the world waiting for to help save the 400,000 civilians?”