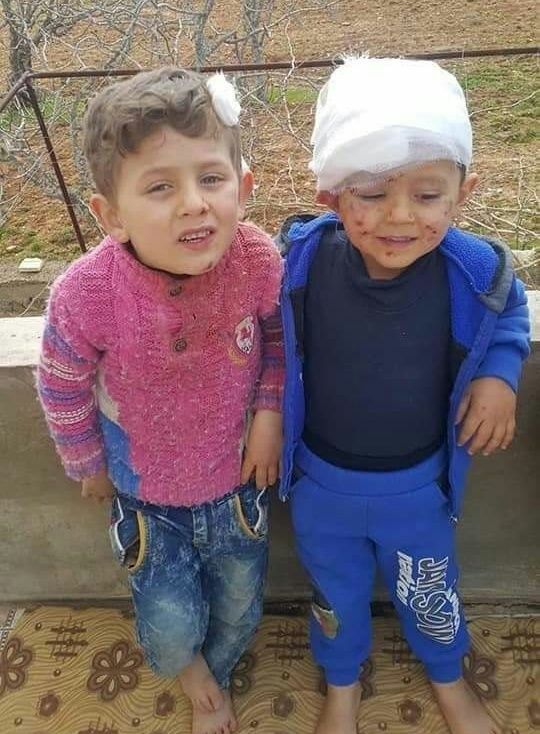 It was a deadly weekend for Syrian children when several were killed in targeted attacks on civilians in Khan Sheikhoun, Idlib. At least seven people were killed including four children this weekend. Among the victims was an unborn baby which appeared to be full term. In addition, three young boys were playing outside, fell victim to an attack and were killed. A young girl was also wounded in an artillery attack that killed both of her parents. Please click here to read the full press release.