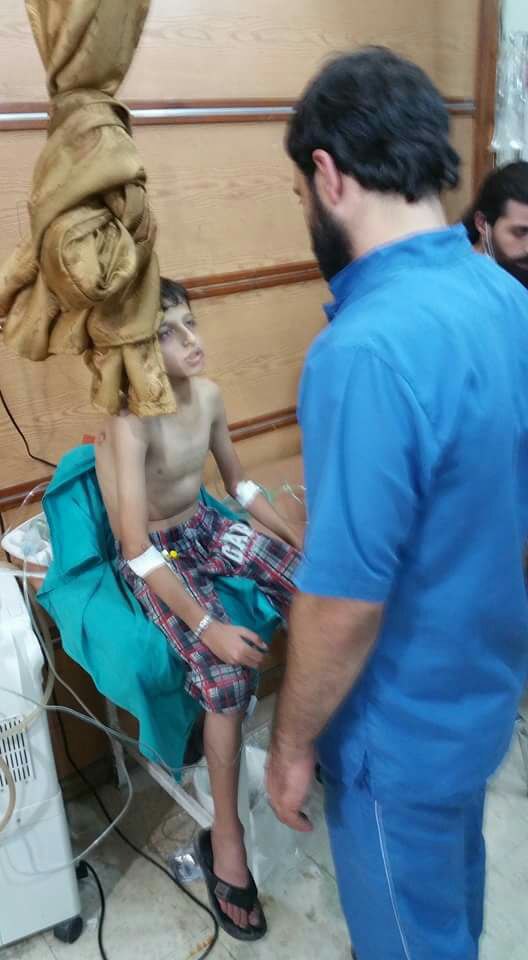 It has been confirmed by the public relations office of the Aleppo Health Directorate that there was a chemical agent attack on Az-zibdieh in Aleppo city today 8:30 p.m. Damascus time. Three are confirmed dead including a woman and her son, and tens of victims are being treated at area hospitals. At least ten of the victims are under the age of 10, and 25 are under the age of five. Click here to read the full press release. 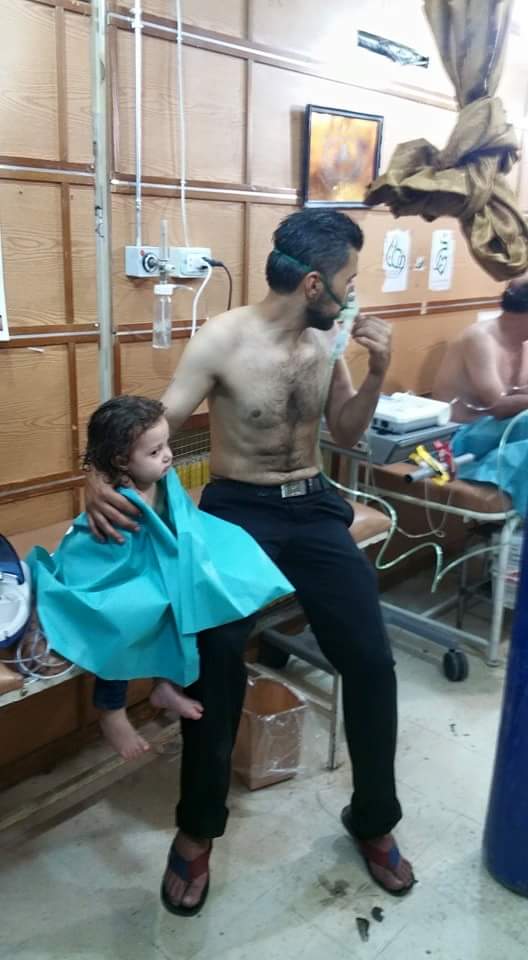