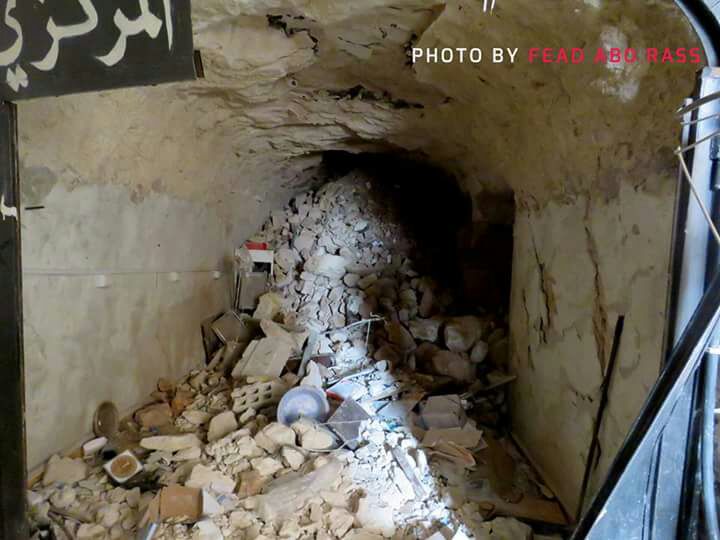 The last remaining hospital in the southern suburbs of Idlib and northern region of Hama, was attacked twice and put out of service on Saturday. The cave hospital, which is under 22 feet of rock,  was hit at 2:30 p.m. Damascus time by a bunker buster missile and attacked again at 5:15 p.m.. Five people were killed, including a girl, who just had surgery in the morning, her parents, and another patient and companion. Two nurses were wounded, one with a severe spinal injury. Please click here for the full press release. 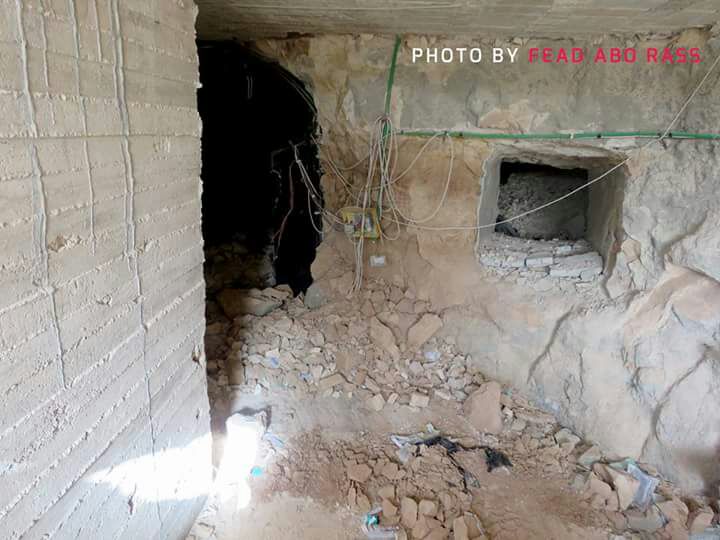