Chemical Attack Kills Over 100 and Injures at Least 750 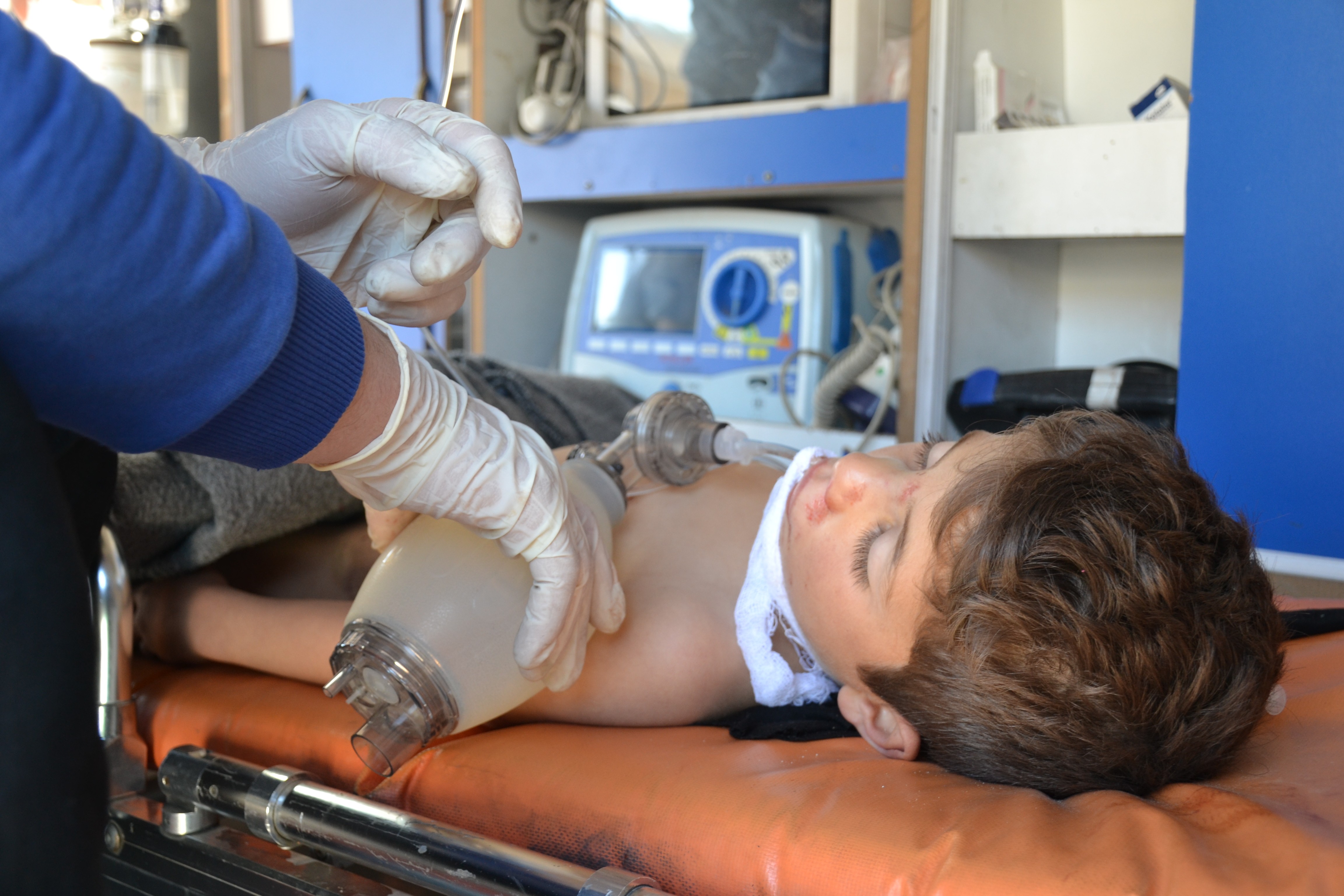 The chemical attack on April 4, killed over 100 and injured at least 750 according to reports from the Idlib Health Directorate and area hospitals. Many patients remain in critical condition.

Due to the fact that many hospitals were put out of service from previous attacks, and no access to medications and equipment to treat an attack of this magnitude many of these victims could have been saved.

Symptoms victims experienced include: asphyxiation, foaming at the mouth, severe breathing difficulties, and non-reactive pupils, which are all consistent with a chemical weapon. 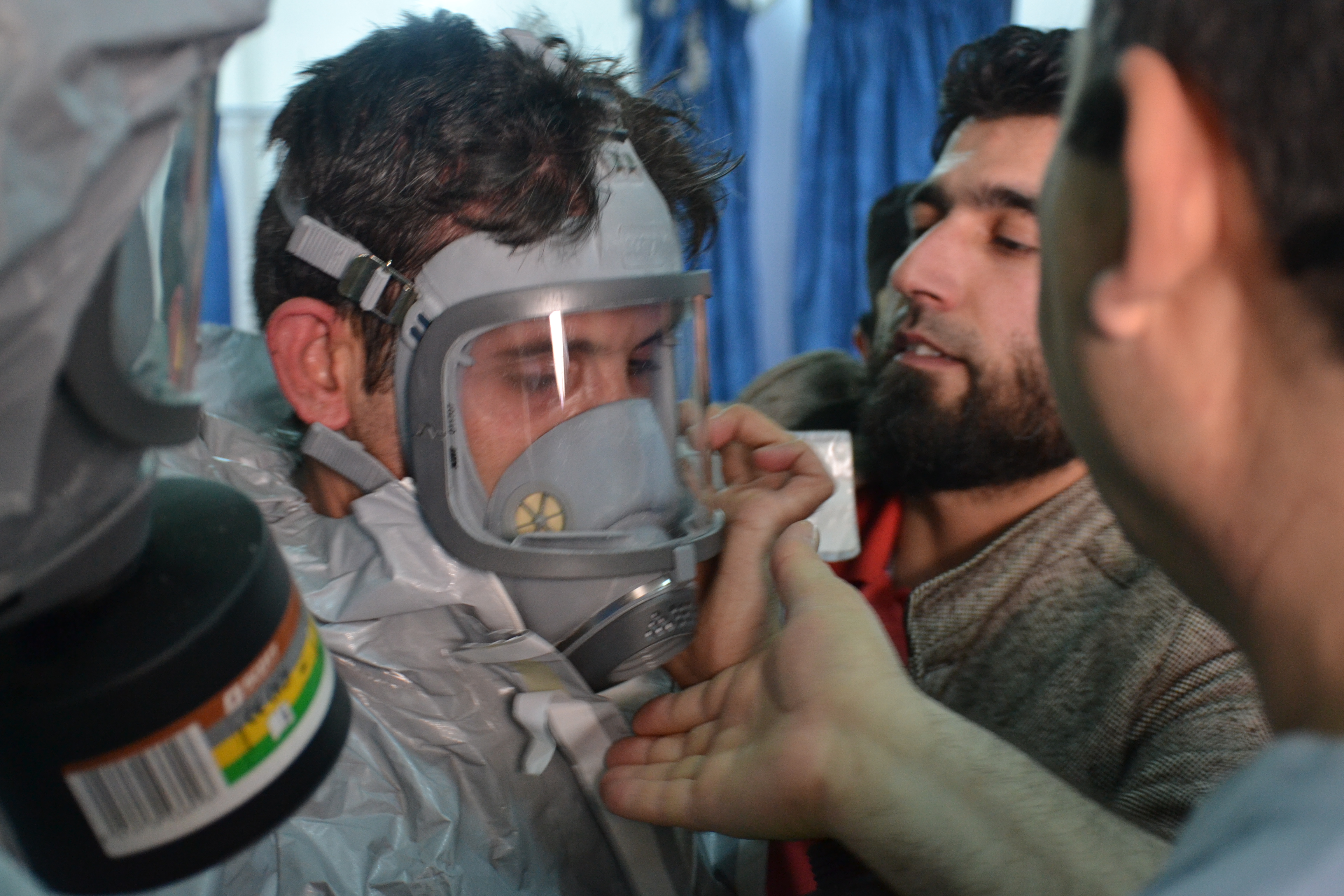