Geneva, Switzerland- On August 27 at 10:35 pm Damascus Time, the Al- Ghadafa Pediatric and Gynecology Hospital in Maarrat Al Nouman, Syria was hit by four airstrikes and put out of service.  The hospital was evacuated earlier and sustained heavy damage. A watchman was injured by the airstrikes and no casualties were reported.  In the past 10 days, intense bombing in Maarrat Al Nouman has also led to over 200,000 people becoming newly internally displaced. This marks the 48th medical facility to be bombed since April 28. 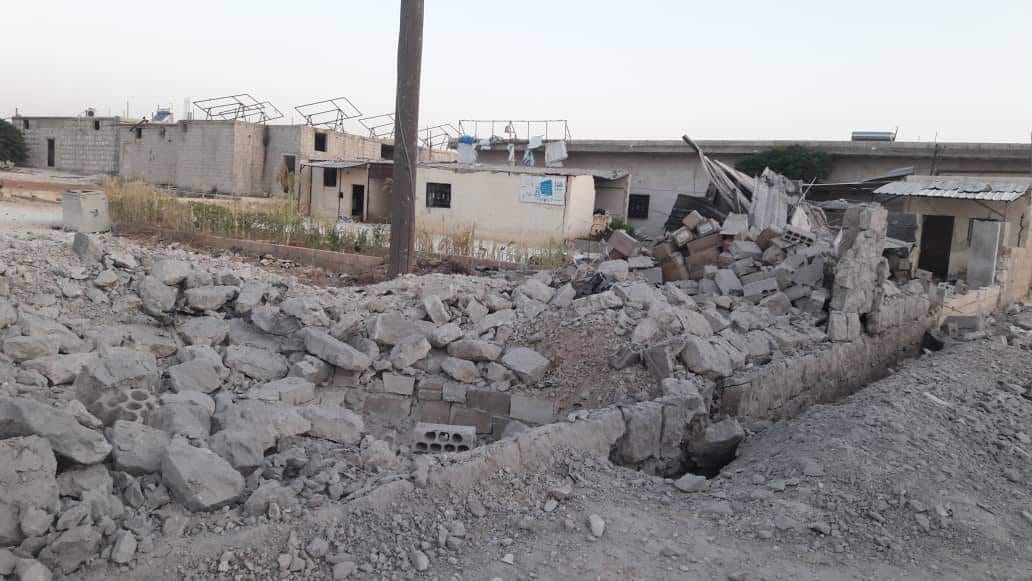 “I am outraged and disgusted that a children’s hospital was bombed yesterday, and this is certainly not the first one. Thank god the facility was evacuated, but, can you imagine what would have happened if it were not? When did it become normal to kill children and pregnant women in hospitals? We must also consider the tremendous suffering inflicted on women and children who can’t receive treatment because most of the medical facilities have been shut down. Since the start of this military campaign, over 100 schools and 48 medical facilities have been bombed. There are oceans of evidence for war crimes yet no action. It is truly disgusting.” Said Dr. Hussam Al Fakir, Chairman of UOSSM International
Since April 28, 2019:
Do you like this post?
Tweet