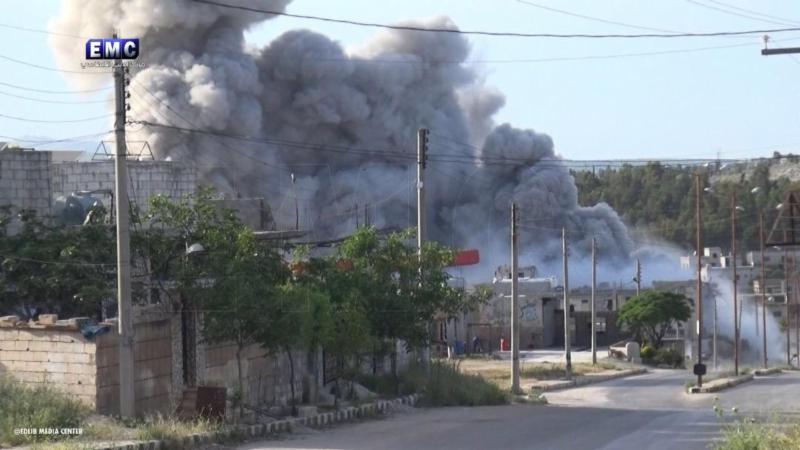 Three hospitals were targeted and put out of service today in northern Syria. The Nabad Al Hayat Hospital was attacked by airstrikes today at 2:45 PM Damascus time, the underground hospital was completely destroyed. At 3:45 PM

A total of 10 medical facilities have been attacked since April 28, 2019, three medical staff were killed and eight were wounded.

The recent surge in attacks has caused a mass displacement. Since April 21, 231,087 people have fled their homes, 462,496 are under attack in 61 communities. Many of these families are without shelter, living in open spaces, exposed to the elements, and are in need of medical care. At least 100 civilians were killed, including three medical staff, and at least 300 were wounded. A large number of the causalities were women and children.

In the strongest terms, UOSSM urges all parties to the conflict to find a peaceful resolution. UOSSM urges the UN Security Council and the international community to implement UNSC resolution 2286 for the protection of medical facilities and aid workers. We urge the international community to release emergency humanitarian funding for medical aid, shelter, food, water and sanitation. 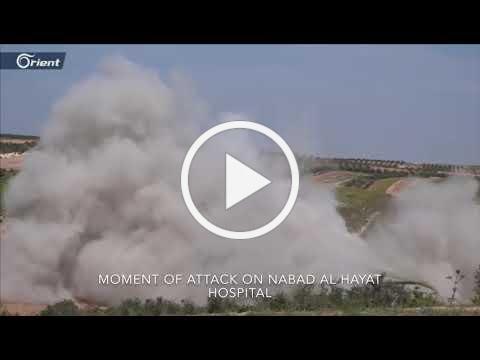