AISHA; THROUGH PAIN THERE IS HOPE 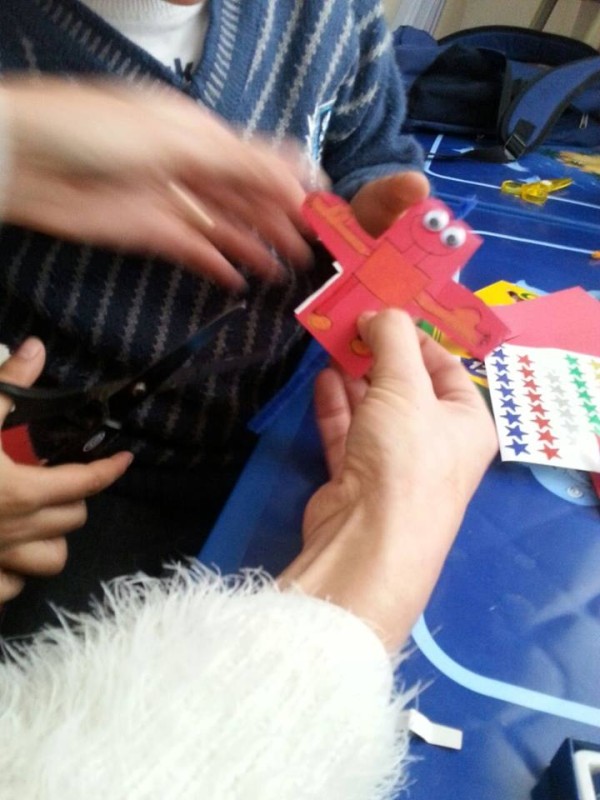 Young Aisha was in the comfort of her own home in Daraya with her 39 year old mother, when all of a sudden she heard the sounds of armed forces forcing their way into neighboring homes along with loud screams and the piercing sound of bullets being fired. This was repeated from house to house in the area, the noises kept getting closer and closer,  Aisha was more terrified than she had ever felt in her life.

Helplessness and fear took over her body as the forces came closer and closer to her home. She was afraid of being detained or even worse shot and killed, when the sound of the forces came to her door she ran to the attic to seek refuge and hide.

But she could still hear everything…the sounds of the forces breaking into her home, her mother screaming, yelling and cursing at the intruders and the sudden sound of a round of bullets being fired, her mother’s voice was suddenly quiet. She heard the intruders move from room to room in her home until finally she heard quiet as they left.

After about 36 hours people from the neighborhood started to search from house to house to find survivors of the attacks. They found young Aisha sitting next to the body of her dead mother. She had been sitting there since the attack. She probably remained in the attic for some time until she finally felt it was safe to come down, yet she remained in her home out of fear.

The child stayed with a family in a safe place in Damascus, Aisha started showing signs of mental distress, and she hardly slept because she would constantly see nightmares. She became very distant, did not want to leave the house for any reason, and did not want to play like a normal child of her age. Aisha lost her appetite, and she would have temper tantrums and then burst into tears uncontrollably for the most insignificant reasons.  She was very moody and distant and would start uncontrollably shaking and crying and it became increasingly difficult to deal with the little girl.

The family decided to take her in for a psychiatric evaluation with Besher, one of UOSSM’s therapists,  she was diagnosed with post-traumatic stress syndrome. It took eight sessions for the therapist to earn Aisha’s trust. She had different sessions at the center including how to express herself, her feelings and emotions, through drawings and dialog boxes. Her family was also taught how to help them cope with her and how to let her cope with her feelings and fears. After a few months her condition started to improve, but unfortunately her family became displaced again and her treatment was abruptly stopped.

Children that experience this type of trauma and terror need treatment and help to deal with their feelings of despair and fear. This is what the war has done to Syria’s children.