A Deadly Day in Syria as Two Hospitals, and A Refugee Camp Attacked 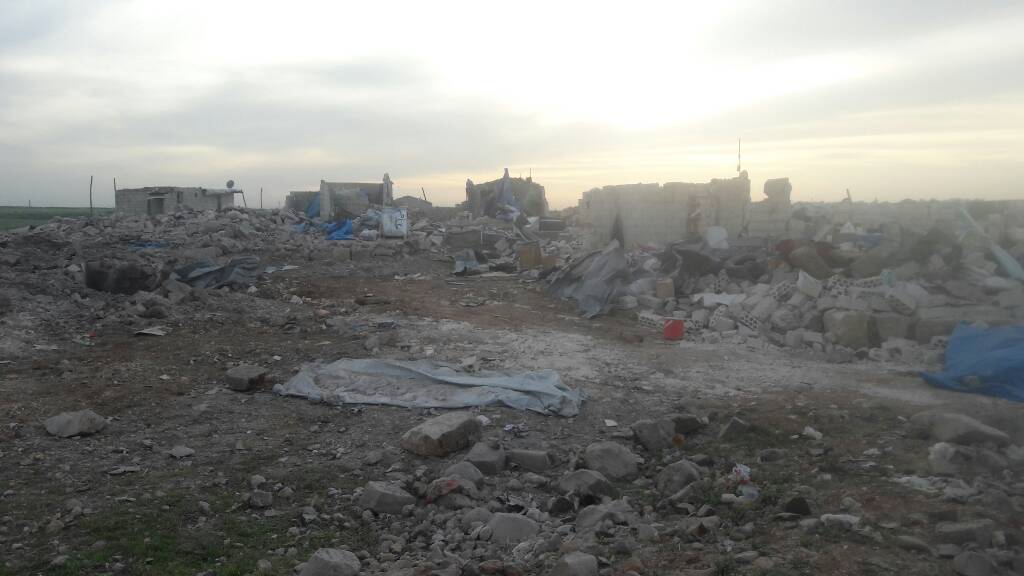 It was another destructive and bloody day in Syria as two hospitals, and a refugee camp were attacked, leaving thousands in areas subject to daily bombardment, without access to medical care. A hospital in Daraa, the Latamneh Hospital, and the Maartah refugee were all attacked today, killing at least two and wounding at least 37. Please click here to read the full press release. 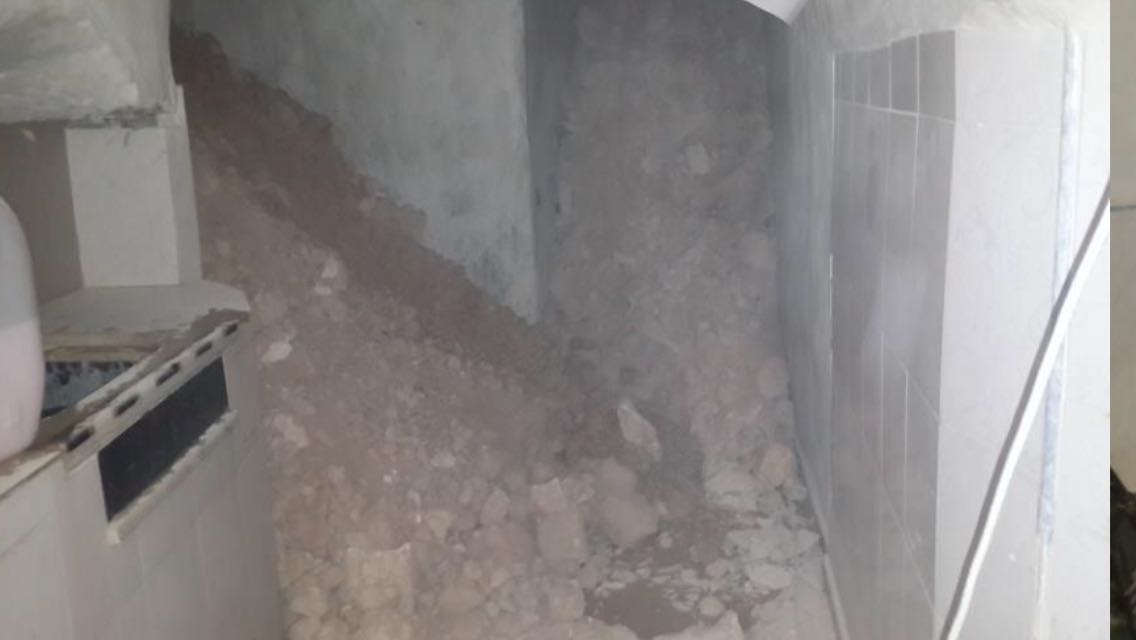 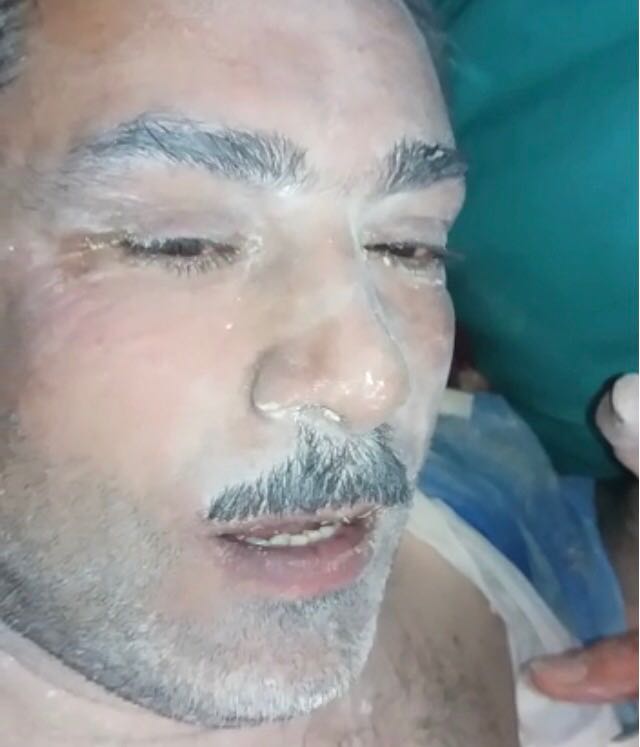 The above picture is of the lab technician that was buried under the rubble in the Latamneh attack, he was rescued and survived.