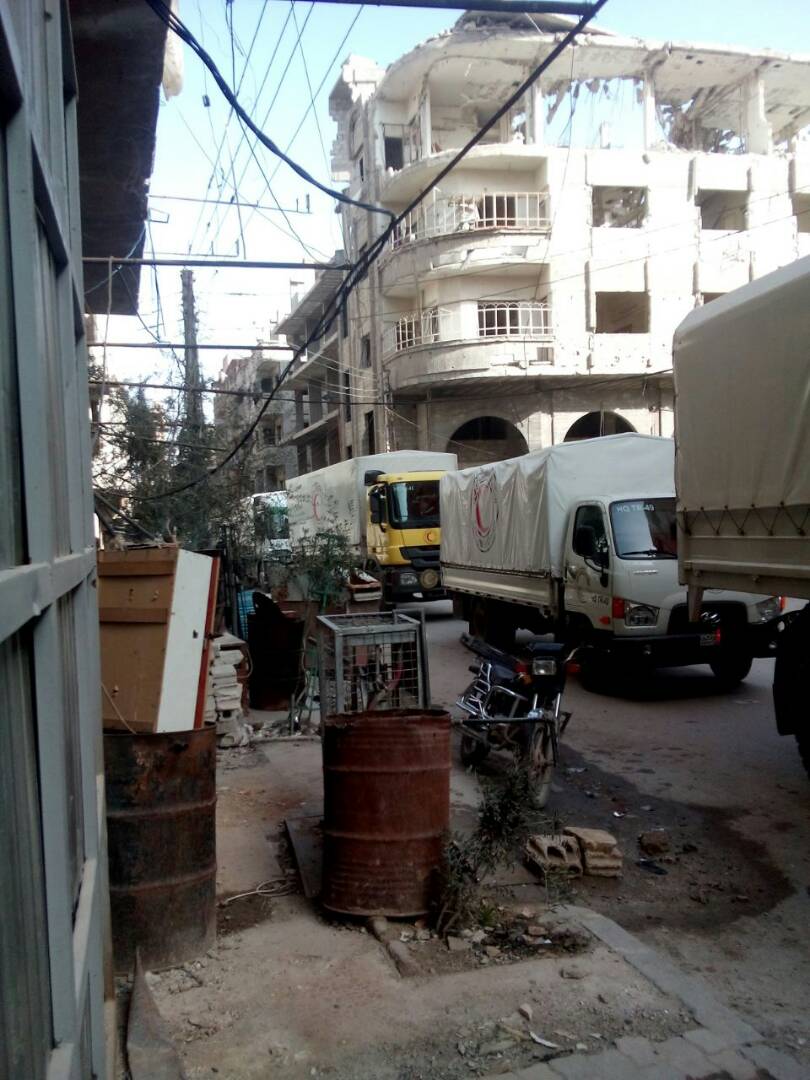 94 Civilians were killed yesterday by heavy airstrikes as the first aid convoy entered eastern Ghouta in months. Among those killed was a dentist, Dr. Ahmad Wahbah.

UOSSM condemned the reported confiscation of medical aid from the WHO/ SARC aid convoy to Ghouta on March 5, 2018. Early reports indicate the removal of surgical equipment, simple medication and insulin. Under significant threat from aerial attacks, aid convoys left Douma before they could fully unload. Nine out of 45 trucks were not unloaded.

In addition there were reports of a chemical attack as victims affected were experiencing symptoms consistent with the choking agent chlorine gas exposure, including coughing, sore throat and redness of eyes. Today the Damascus and Rural Damascus Health Directorate found that a basement was targeted by a rocket that did not explode but emitted "irritating substances which caused some symptoms including coughing, red eyes, throat irritation, with no signs of breathlessness." 29 victims were treated and released. 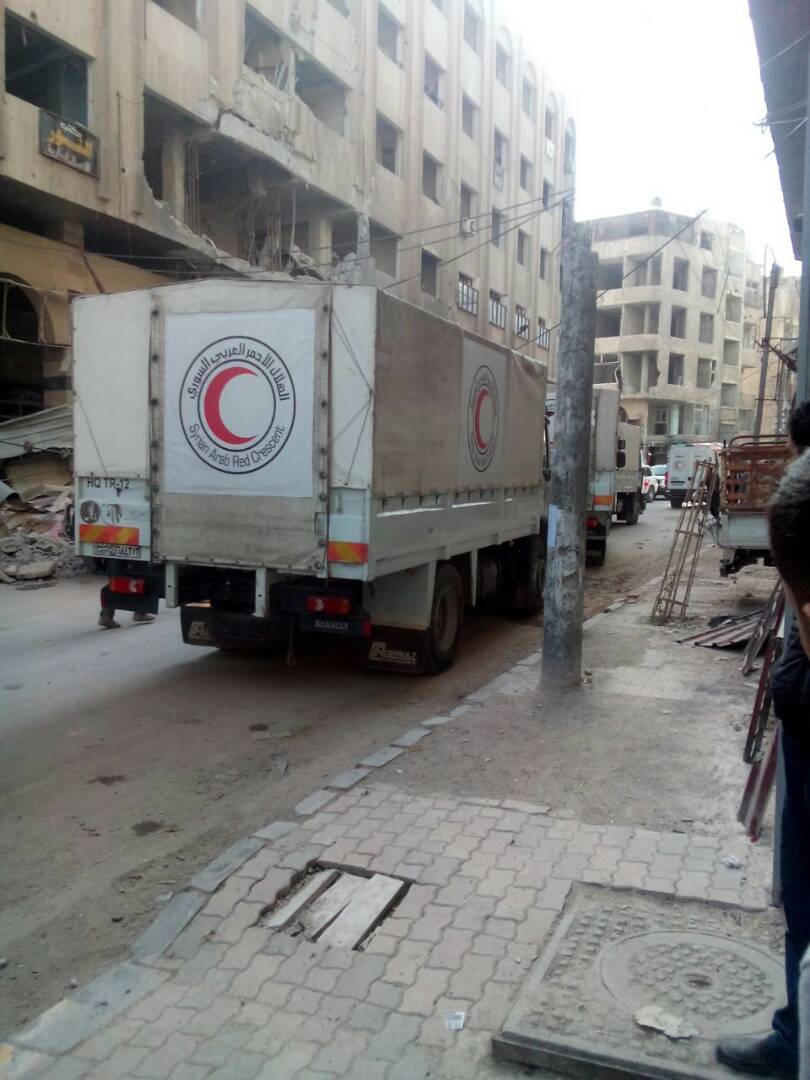