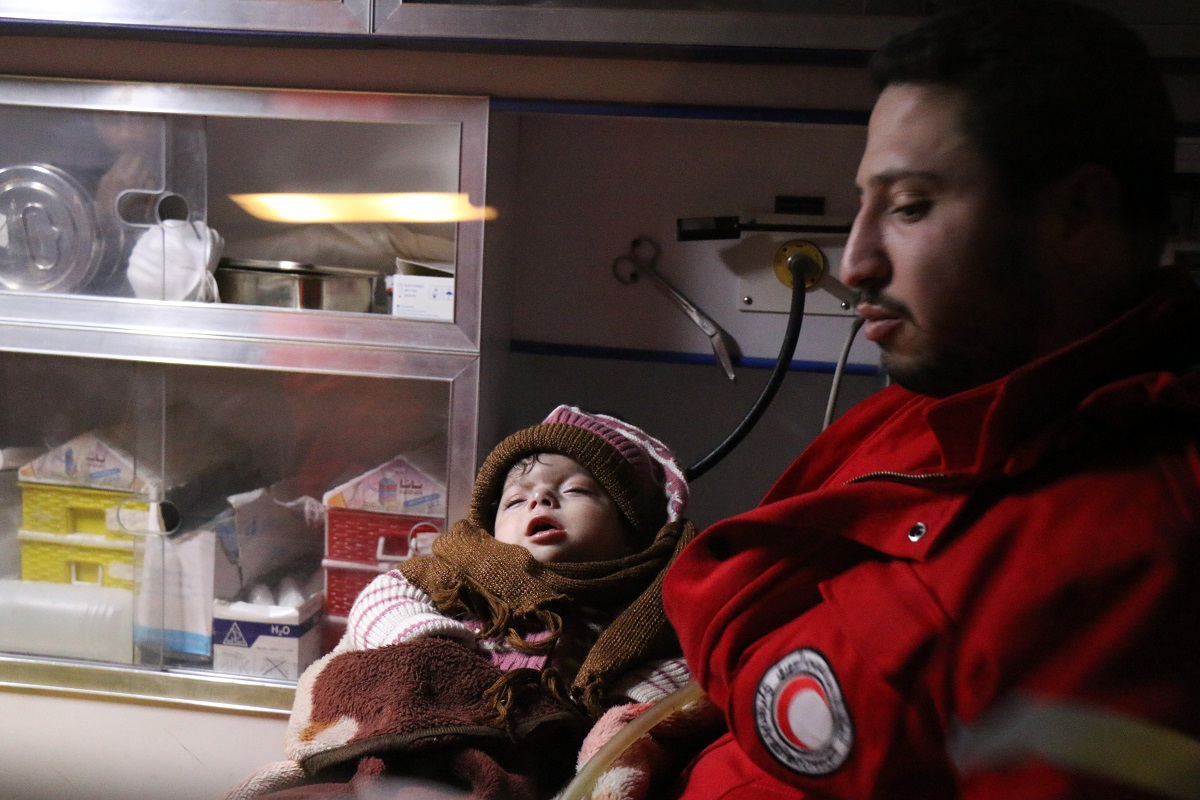 The medical evacuation of 29 critically ill patients was completed last night. Unfortunately, many of the children that still desperately need to be evacuated were on the list, including Rama, Karim and Qasem.

The medical evacuations lasted over a three day period. There were a total of 18 children, six women and five men that were evacuated. There are still over 650 medical cases in Ghouta, many of which are children and women, that desperately need to be evacuated to treat their chronic illnesses and wounds.

The area of Ghouta remains under siege with over 370,000 civilians, that have very little access to food, medicines and medical care.

UOSSM has been working tirelessly, advocating with all parties for the medical evacuations. 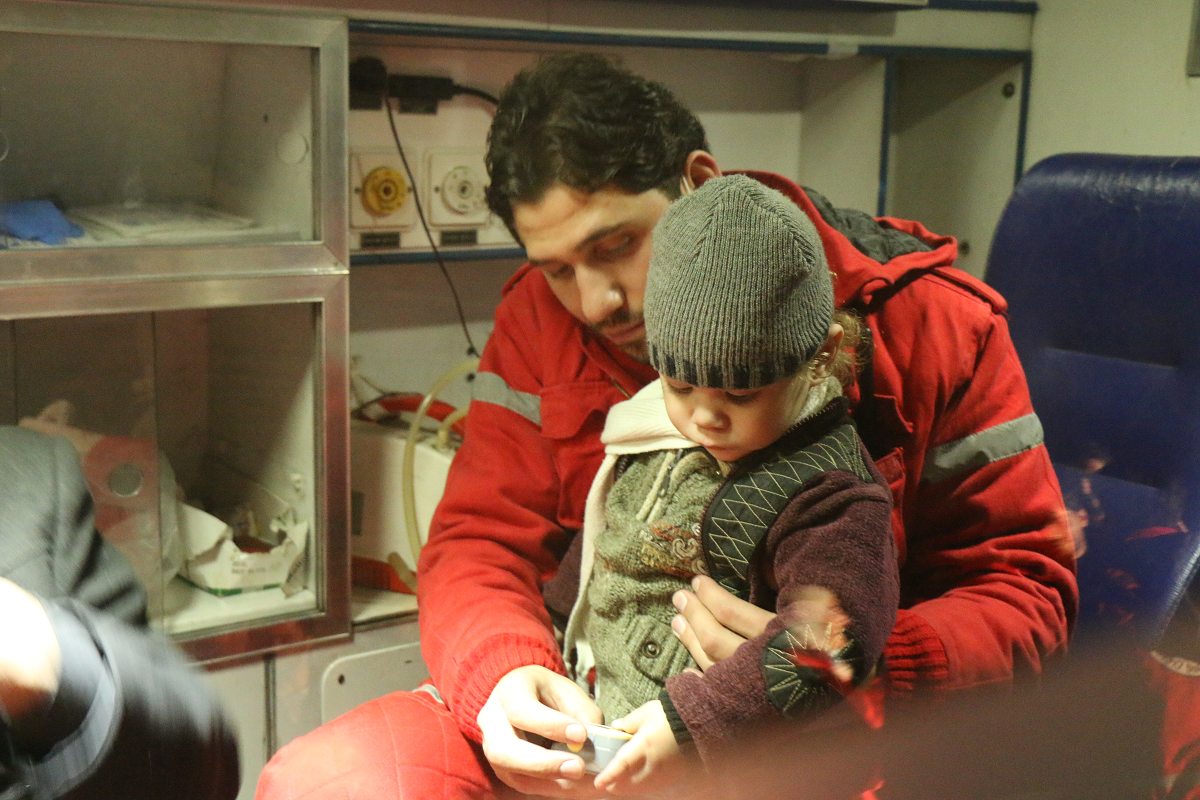 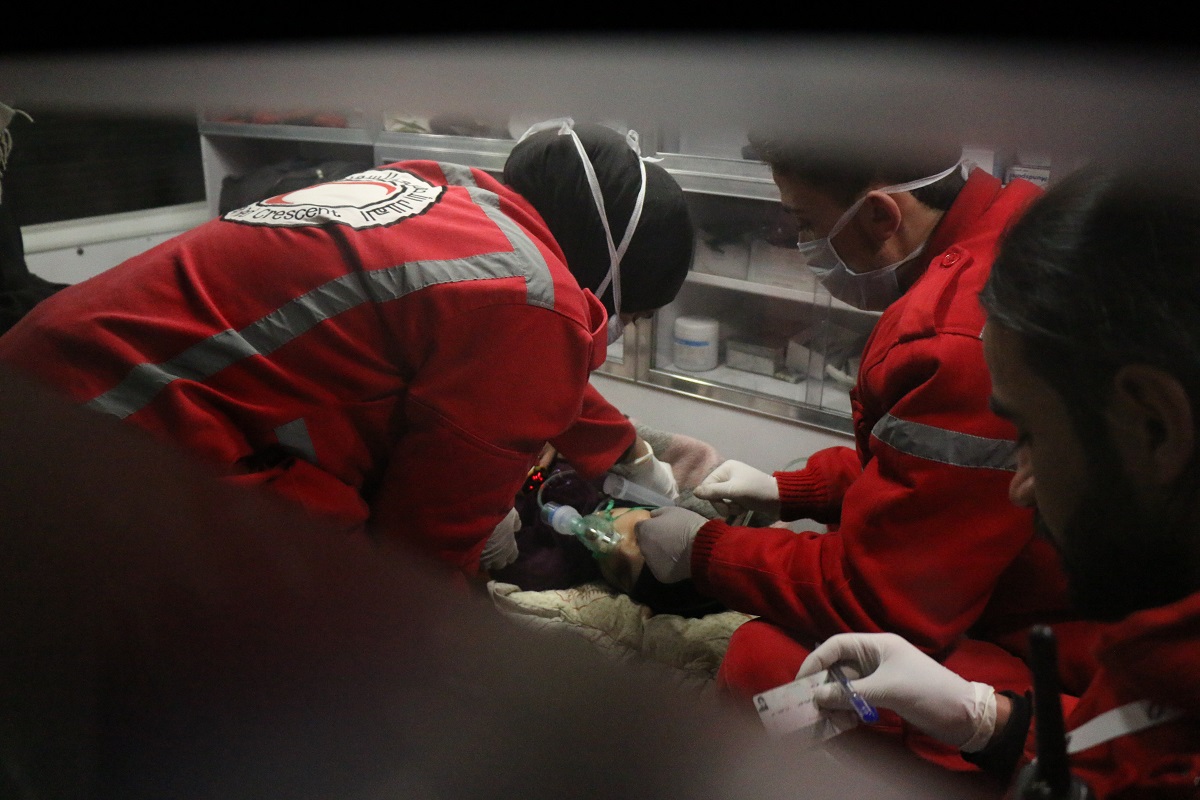